TOKYO, June 16 (Xinhua) -- A Group of 20 (G20) ministerial meeting on Sunday agreed to create an international framework that aims at establishing voluntary measures to reduce plastic pollution in the ocean. 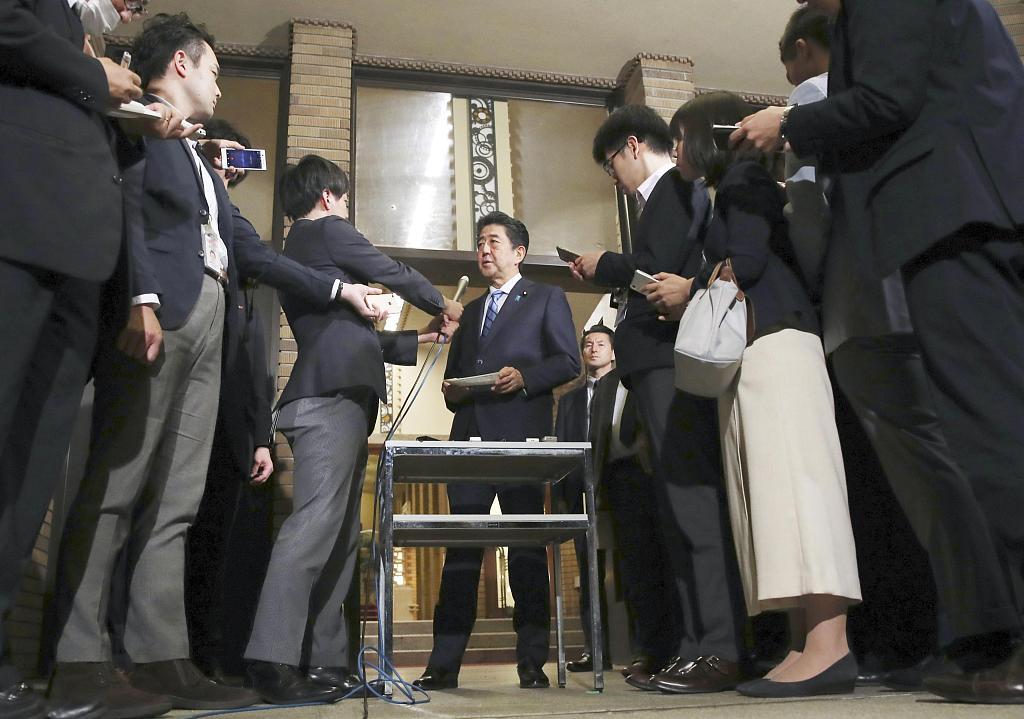 The two-day G20 Ministerial Meeting on Energy Transitions and Global Environment for Sustainable Growth was held in the resort town of Karuizawa in central Japan.

"Marine litter...is a matter requiring urgent action given its adverse impacts on marine ecosystems, livelihoods, and industries ...and potentially on human health," said a communique issued after the meeting.

"We will continue to vigorously seek solutions to such global issues," Japanese Environment Minister Yoshiaki Harada said in a press conference, calling the agreement a "major achievement" in the lead-up to the G20 Osaka summit later this month.

Under the framework, each G20 member will need to report progress on its voluntary measures to address the issue of marine plastic waste.

According to the United Nations Environment Programme, about 300 million tons of plastic waste are produced every year, of which 8 million tons end up in the world's oceans.