WORLD Supporting a separatist movement in a Chinese territory is intolerable: Joe Tsai

Supporting a separatist movement in a Chinese territory is intolerable: Joe Tsai 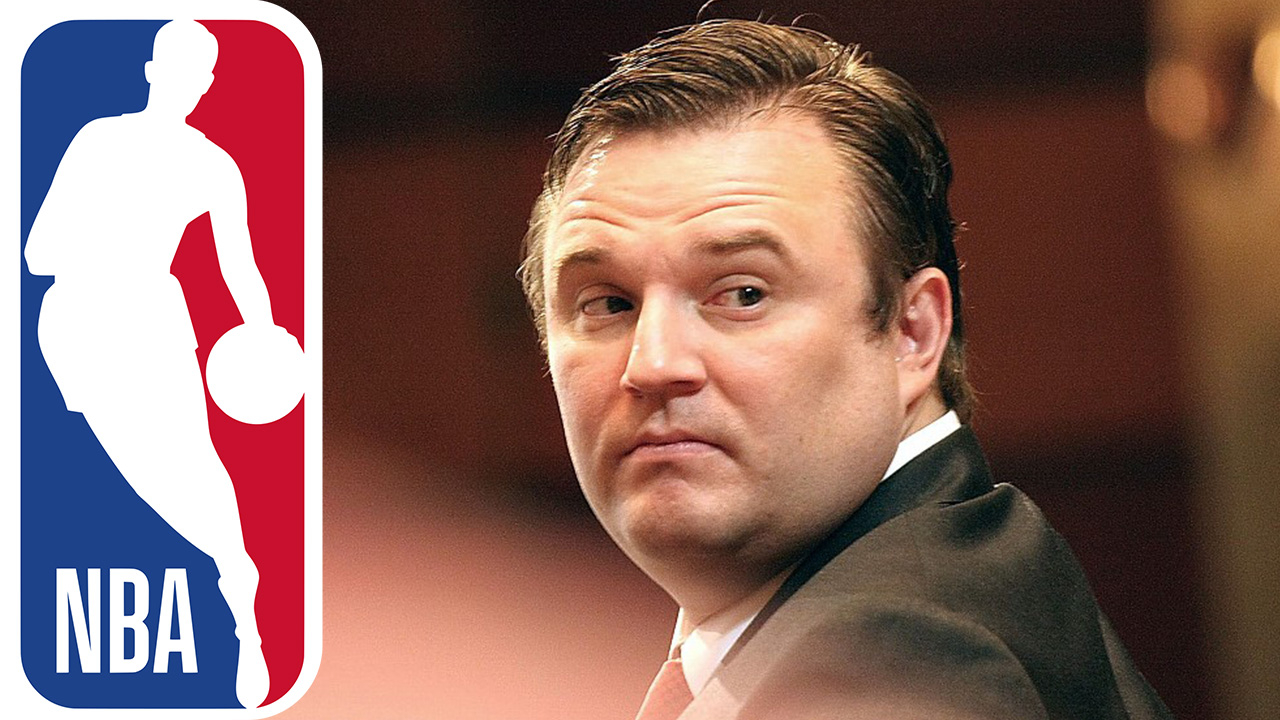 In his letter, Joe said supporting a separatist movement in a Chinese territory is one of those third-rail issues, which are “non-negotiable” not only for the Chinese government, but also for all citizens of China.

1.4 billion Chinese citizens always stand united when it comes to the country’s sovereignty over her homeland, although this is always terribly misunderstood or ignored by the western press and critics, said Tsai.

As for the fans’ extremely negative reaction to Morey’s tweet, he explained that “a bit of historical perspective is important”. After a long history of foreign occupation in the past century, from the two Opium Wars, the Eight National Alliance to the Japan Invasion during World War II, it’s understandable that “Chinese people feel a strong sense of shame and anger when the topic of any separatist movement comes up,” and “Chinese psyche has heavy baggage when it comes to any threat, foreign or domestic, to carve up Chinese territories.”

As a governor of one of the 30 NBA teams, he asked the fans to keep the faith in what the NBA and basketball can do to unite people from all over the world, although “the hurt that this incident has caused will take a long time to repair”.