Surfer attacked by shark at Australia beach, airlifted to hospital 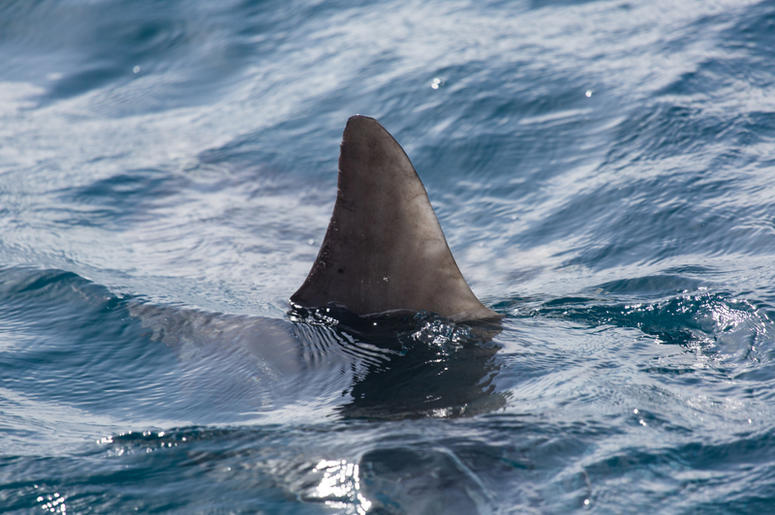 SYDNEY, Nov. 18 (Xinhua) - A man taking surfing lessons was airlifted to hospital after being bitten by a shark at a major tourist spot in Australia's New South Wales state late Saturday, the latest in a string of attacks by sharks that have killed at least one and injured several others in recent months.The 24-year-old victim was treated at the scene at Seven Mile Beach, Gerroa, before being taken to hospital for puncture injuries to his hand and calf, according to a police statement. The beach was closed following the incident, they said.The attack follows the death of a 33-year-old man near Cid Harbor at the Whitsunday Islands tourist area in Queensland state earlier in the month. In late September, a 12-year-old girl lost her leg and a 46-year-old woman suffered serious leg injuries in separate shark attacks in the same area. Two other major incidents involving the top marine predators have been reported in the past week, with one Western Australian Pyramids Beach surfer suffering traumatic leg injuries and a fisherman being knocked off his boat by a 4-meter-long tiger shark near Queensland's Sunshine Coast.