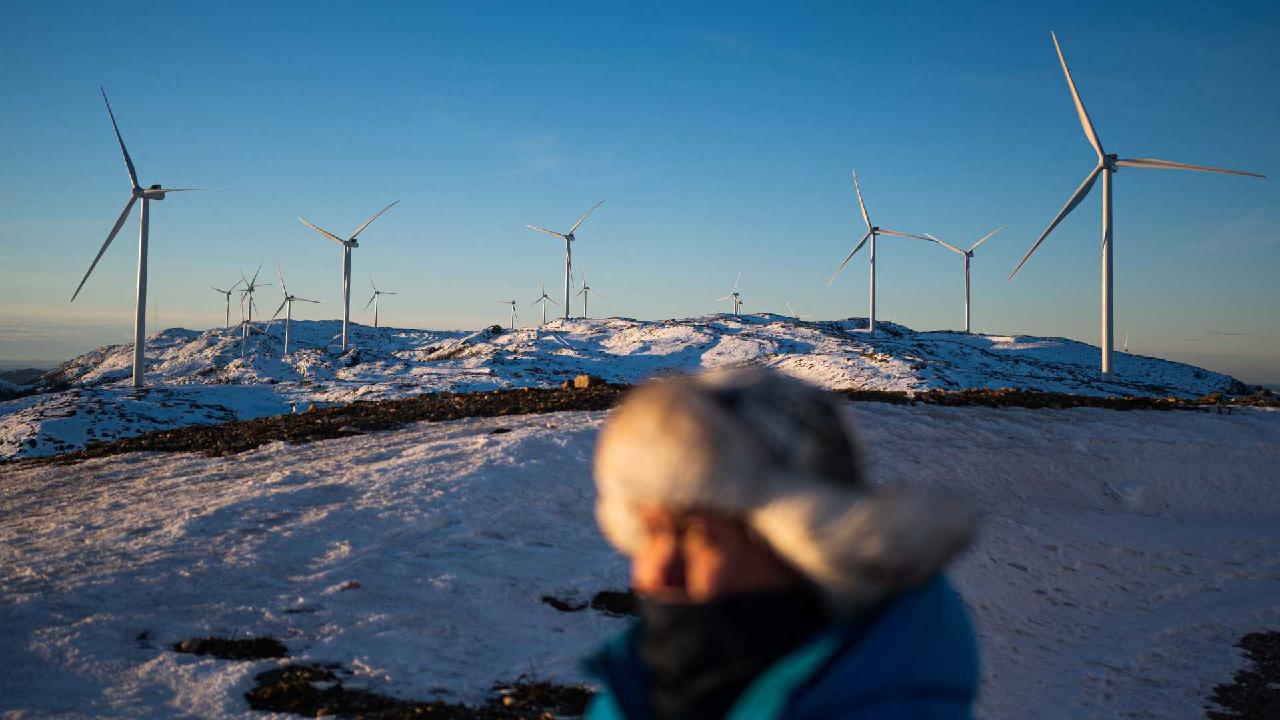 Stockholm (People's Daily) - Around 62 percent of Finnish companies that responded to a survey commissioned by OP Financial Group of Finland are taking energy saving measures, according to the group.

The survey reveals that companies are reacting in a number of ways to the rise in costs caused by the energy crisis.

Energy prices have risen exceptionally fast because of the Russia-Ukraine conflict. Saving energy by measures such as lowering the temperature can temporarily ease the situation.

"Rapid measures taken now to save energy through changes in our surrounding conditions. Far-reaching reforms such as investments in energy efficiency and green energy are a more rational solution in the long term,"said Katja Keitaanniemi, president and CEO of OP Corporate Bank.

"If we want to ensure sufficient electricity at a tolerable price, reducing the temperature by one degree typically reduces consumption by five percent,"said Keitaanniemi.

"Many companies are progressing towards carbon neutrality. Current events show that this is in companies' interests in terms of their own finances as well as meeting the expectations of society,"Keitaanniemi added.

A total of 100 Finnish companies with net sales of at least 2 million euros responded to the survey, which was commissioned by OP and implemented by Taloustutkimus Oy. The survey was conducted by phone in September 2022.