VIENNA, May 2 (Xinhua) -- Many Austrians do not have a basic knowledge about what happened during the Holocaust, according to a new survey by the New York-based Conference on Jewish Material Claims Against Germany. 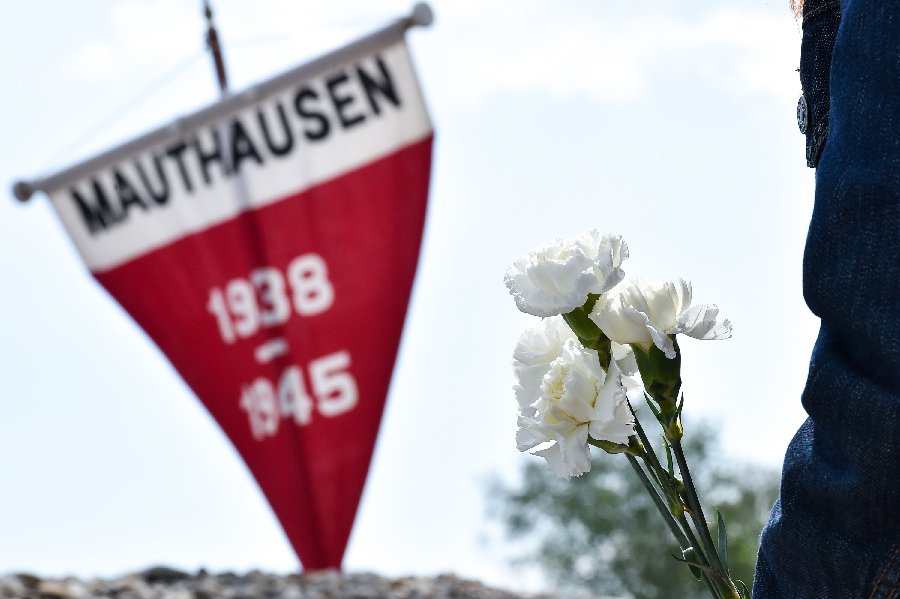 More than half of the respondents (56 percent) do not know that 6 million Jews were murdered by the Nazi regime, especially among young respondents (58 percent), reported the Austrian Broadcasting Corporation Thursday, quoting the findings of the survey of over 1,000 Austrians via telephone and online.

More than a third of respondents and 42 percent of those born around the millennium believe that 2 million or fewer Jews were murdered during the Holocaust, and 13 percent of younger respondents believe that the number of Jews killed is "greatly exaggerated."

When asked about concentration camps of the Nazis in Austria, 42 percent of the respondents could not name the notorious Mauthausen death camp, which was just outside of the city of Linz.

Matthew Bronfman, chairman of the Claims Conference Taskforce, believed that the results of the survey showed that "we are facing a problem."

Education in this area was a failure "and the consequences will be terrible," he said.