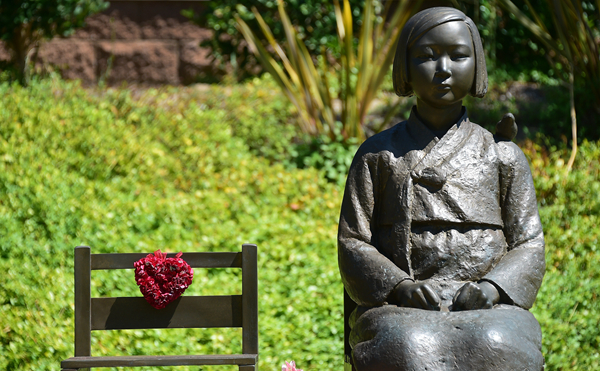 The number of surviving South Korean victims to Japan's wartime sex slavery fell to 31 as one victim died of old age Friday.

The victim, identified only by her surname Lim, passed away earlier in the day after being hospitalized the previous day for bad health conditions, according to the Korean Council for the Women Drafted for Military Sexual Slavery by Japan, a local advocacy group supporting the victims.

The bereaved family of the "comfort women" victim asked her identification not to be made known, the advocacy group said.

"Comfort women" is a euphemism for Korean girls and young women who were kidnapped, coerced or duped into sex servitude for Japanese military brothels during World War .

The South Korean government under President Moon Jae-in who took office in May 2017 announced the review result last week over the 2015 agreement with Japan over the comfort women victims.

It revealed secret deals between then South Korean government and the Japanese government led by Prime Minister Shinzo Abe.