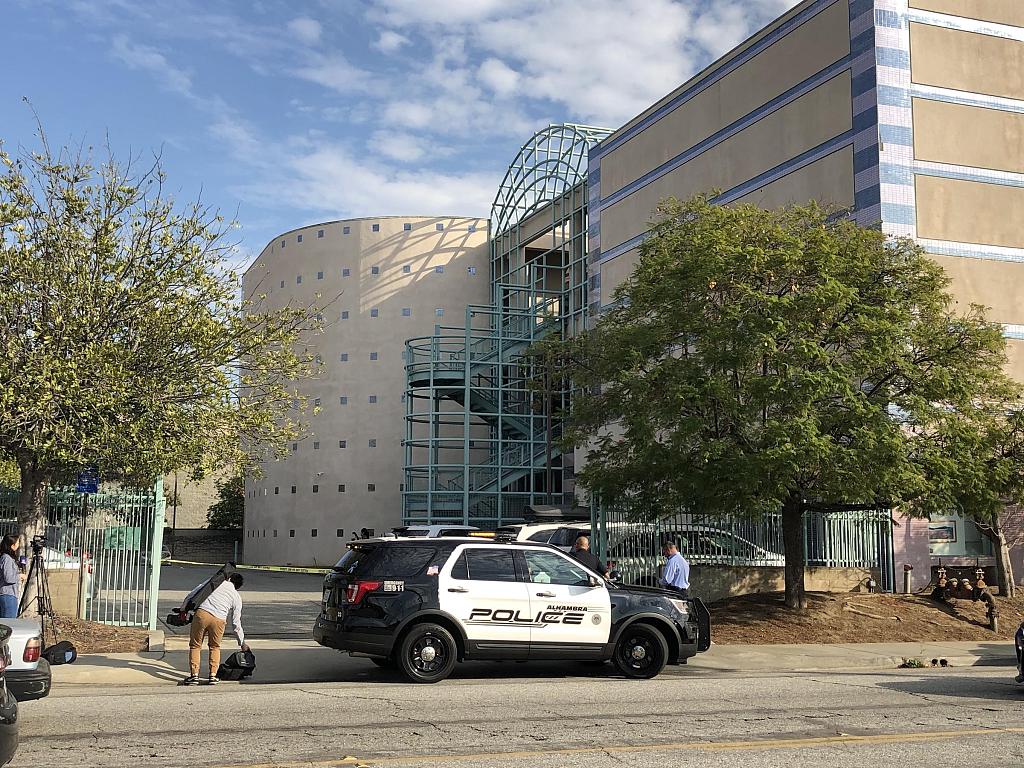 Xie Yining, chairman of US-based Chinese-language newspaper The China Press, was shot dead in his office in Alhambra, California on Friday. One suspect was arrested later, local police reported on Friday.

According to a statement from the Alhambra Police Department’s official Facebook account, the incident occurred at about 9:30 am at the offices of The China Press, located in the 2121 block of West Mission Road.
The suspect was one of several people at The China Press when officers arrived on the scene and he was detained and later placed under arrest. A gun was recovered, the statement said.
Chen Zhongqi, 56, of El Monte, California was arrested for suspicion of murder with a firearm, according to the police statement.
The victim and the suspect were co-workers, the statement confirmed, but their exact relationship and the motive for the shooting was not immediately confirmed.
An editor with The China Press said that close to 100 people work in the building, and about 70 percent of the building houses the offices of The China Press, according to CBS2’s Randy Paige.
Xie was born in Chaozhou, South China’s Guangdong Province, in 1960. He graduated from the Department of Journalism of Renmin University of China in 1982 and joined the China News Service as a journalist after graduation.
In 1987, he was assigned to cover the White House as a correspondent for the China News Agency. In 1991, he became the chief reporter at The China Press.
In 1992, he became the president of the Western US Edition of the newspaper and later became the chairman of the newspaper and president of Rhythm Media Group Inc.
The China Press was founded in the US in 1990. It was the first full-color Chinese-language daily that serves the Chinese community in the US.