Suspect detained in Berlin over 'arson' at Chinese embassy: report

A suspect in the arson attack on the Chinese embassy in Germany has been detained for criminal investigation by local court, local media reported on Tuesday citing German prosecutors. 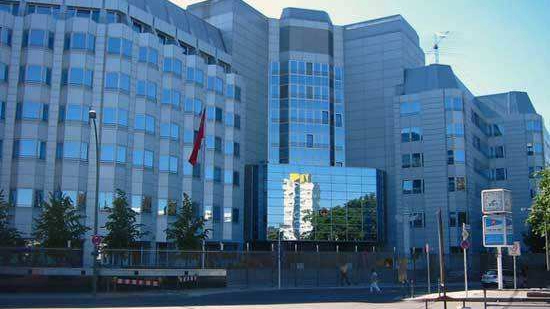 The 42-year-old Chinese citizen has been detained since March 11 on suspicion of launching an arson attack on the Chinese embassy, according to the report.