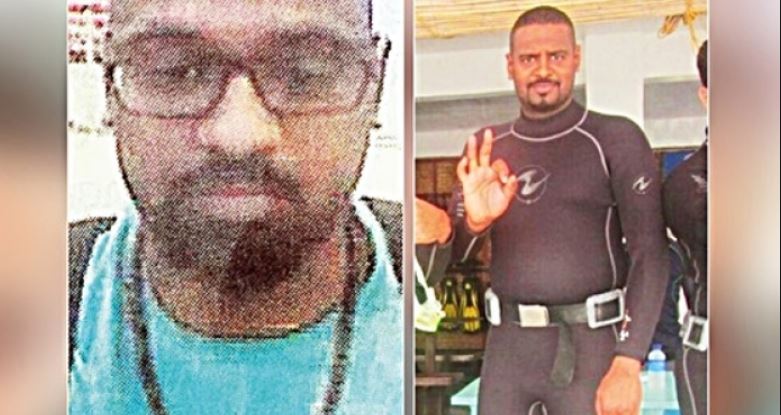 ANKARA, Oct. 18 (Xinhua) -- A suspect involved in the disappearance of Saudi journalist Jamal Khashoggi died in a car accident in Saudi's capital of Riyadh, Turkish media reported on Thursday.

Meshal Saad al-Bostani, who was one of the 15 suspects arrived and left the Saudi Arabia's consulate in Istanbul when Khashoggi visited there on Oct. 2, "died in a traffic accident in Riyadh," according to pro-government daily Yeni Safak.

The report said sources did not give any details about the traffic accident in Riyadh.

Khashoggi, journalist and columnist for The Washington Post, has been missing since he entered the Saudi consulate in Istanbul on Oct. 2. This case is attracting worldwide concern.

Turkish authorities suspect that the journalist may have been killed while inside the consulate, but Saudi denied the accusation.

After Turkey and Saudi agreed to work together on the probe, the Turkish investigation team has searched the building of the consulate and the home of the consul general.