WORLD Suspect in Nazi bomb plot kicked out of Army

Suspect in Nazi bomb plot kicked out of Army 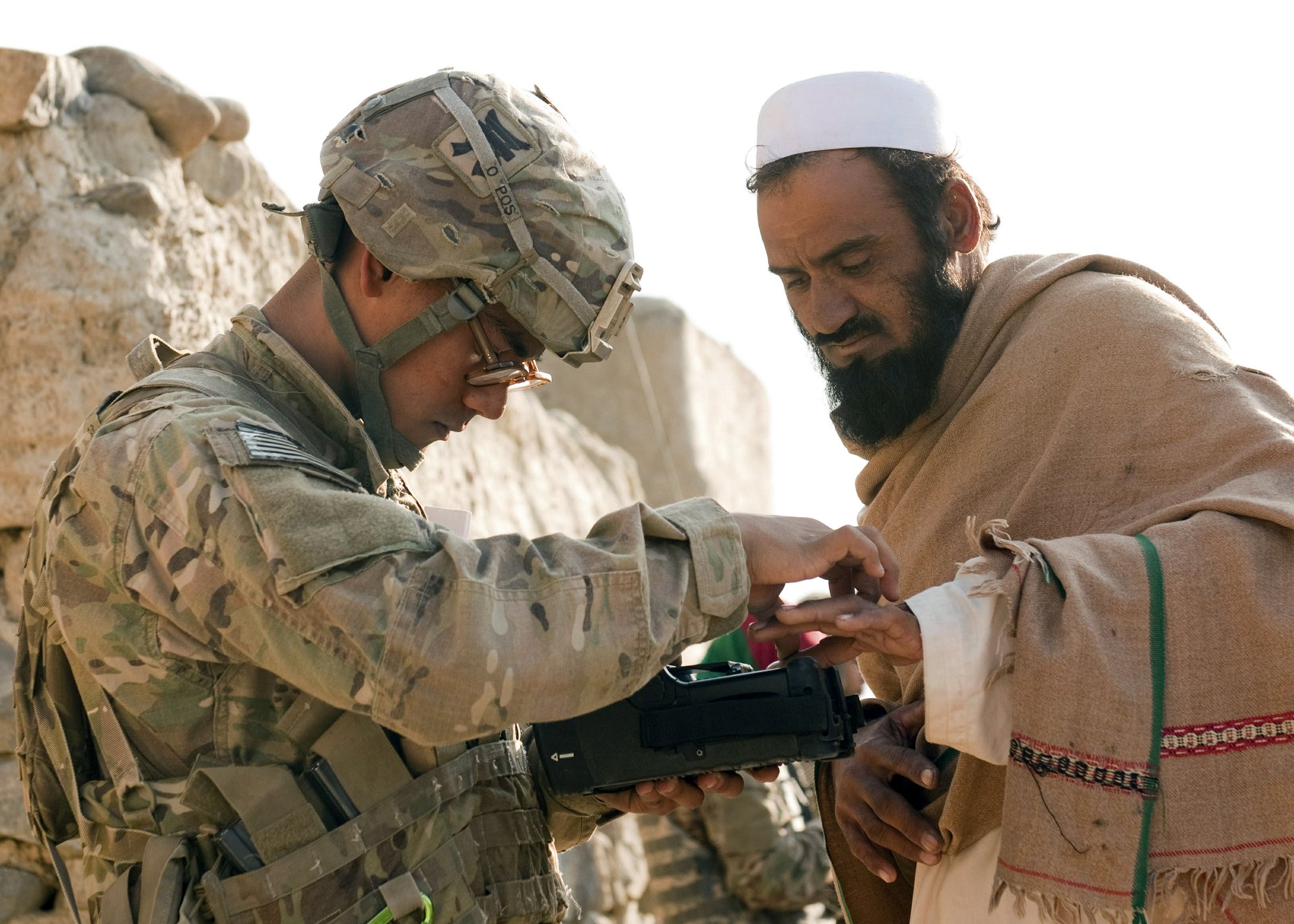 US Army Pfc. Mark Domingo, left, takes an Afghan man's fingerprints in the village of Dande Fariqan, in Afghanistan's Khowst Province, as part of the military's effort to gather biometric data on the residents Nov. 5, 2012. (Photo: AP)

An Army veteran who converted to Islam and is accused of plotting terrorist attacks in California in retaliation for killings at New Zealand mosques was demoted and discharged from the military for a serious offense, a US official told The Associated Press on Tuesday.

Mark Domingo violated the Uniform Code of Military Justice and was kicked out of the service before completing his enlistment contract, according to the official, who was not authorized to speak publicly about personnel issues and provided the information only on condition of anonymity.

Officials would not provide details on his offense.

Domingo, 26, was arrested Friday as he planned to plant bombs before a scheduled white supremacist rally in Long Beach, authorities say. He was charged with providing material support to terrorists and held without bail.

The terror plot was foiled by the FBI and police using an undercover officer and informant, who Domingo thought were his accomplices.

Military records show Domingo served about 16 months in the Army, including a four-month stint in Afghanistan in fall 2012. He left with a rank of private, the lowest possible grade.

An Army photo of Domingo in Afghanistan in November 2012 identified him as private first class, which is two steps above his discharge ranking.

Domingo was given a general discharge, which is an administrative action a step below an honorable discharge, the official said.