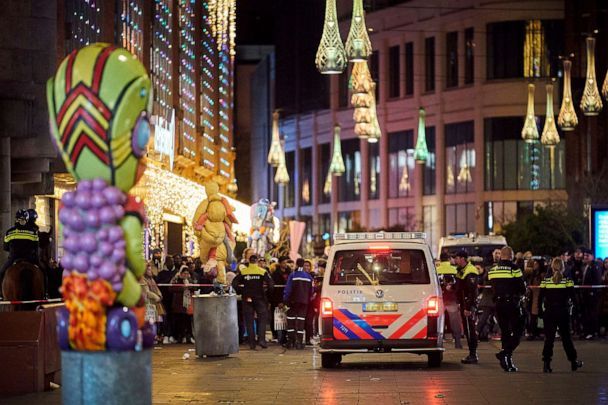 The suspect who wounded three minors in a stabbing in the Netherlands has been arrested after a nearly 24-hour manhunt, police said Saturday.

The incident took place in The Hague on a main shopping street around 7:45 p.m. local time Friday, authorities said.

Police said on Saturday around 6:00 p.m. local time that a 35-year-old man had been arrested. The suspect had no fixed place of residence and he will be transported to a local police station, officials said.

Those injured have all been released from the hospital, according to police. Officials have not publicly revealed their ages.

A motive is unknown.

Police ask anyone with information to come forward.