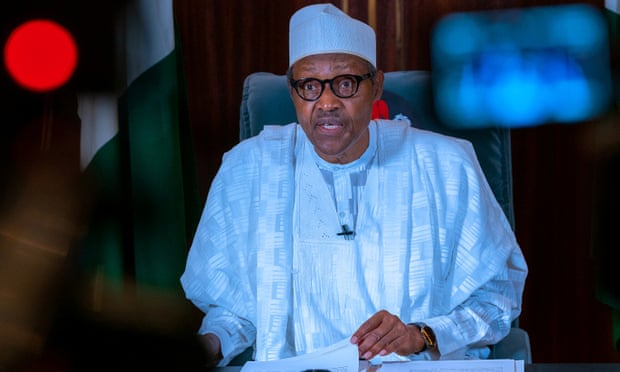 Suspected Islamist militants killed at least 11 people in northeastern Nigeria in an attack on a security convoy that was taking people displaced by an insurgency back to their homes, police and security sources said on Saturday.

ISIL （Islamic State of of Iraq and the Levant), to whom a breakaway faction of Nigerian militant group Boko Haram pledged allegiance in 2016, said on its Amaq news agency that 30 police officers and soldiers were killed in the attack on Friday on a road leading to the strategic fishing town of Baga in Borno state.

In a statement on Saturday, Borno state police said eight police officers and three members of a government-approved militia were killed, and 13 people were wounded in the attack around noon on Friday.

Two soldiers, a police officer and a member of the government-approved militia told Reuters at least four soldiers were also killed.

Islamist militants have forced more than 2 million people to flee their homes since 2009 when Boko Haram began an insurgency aimed at creating a state adhering to a strict interpretation of sharia law. Some 30,000 people have been killed in the conflict.

The convoy was taking people back to Baga at the start of an initiative by authorities in Borno to relocate displaced persons to their homes. Borno is the insurgency's birthplace and the state worst hit by the conflict.

Unnamed security sources told AFP that Borno Governor Babagana Umara Zulum was part of the convoy but was unhurt in the attack.

Zulum was previously subject to an attack by ISIL's West Africa Province (ISWAP), which he also survived.

ISWAP has become a dominant force in the region in recent years, targeting attacks on security forces. Boko Haram has carried out suicide bomb attacks and shooting raids on residents.