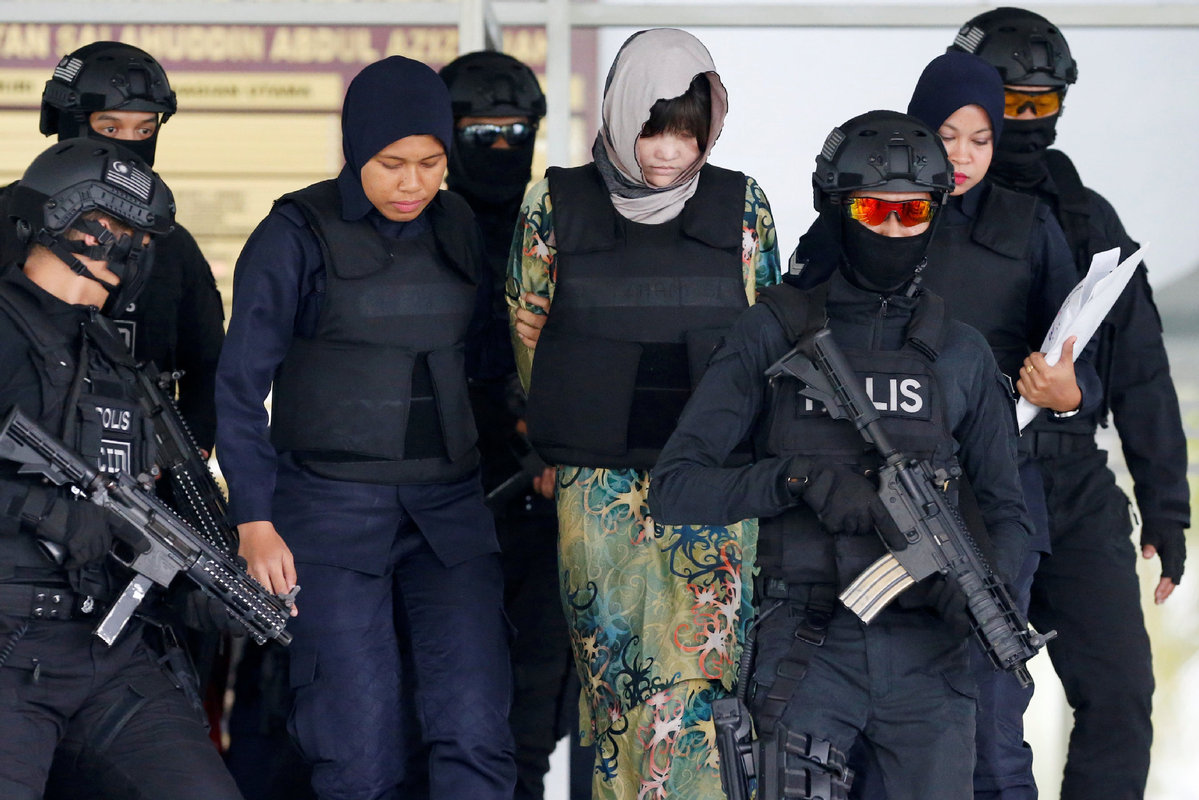 Two female suspects accused of murdering a man from the Democratic People's Republic of Korea (DPRK), were called to enter their defense by a Malaysian judge on Thursday.

While delivering his findings for two and half hours, Shah Alam High Court judge Azmi Ariffin said he believed that Indonesian Siti Aisyah, 26, and Vietnamese Doan Thi Huong, 29, were the perpetrators leading to the death of the DPRK man.

The suspects, who were accused of smearing VX nerve agent on the DPRK man on Feb. 13, 2017 at the Kuala Lumpur International Airport, previously claimed they were duped into shooting a reality TV show. But the judge rejected their claim.

After undertaking a maximum evaluation of the evidence adduce, Azmi found that the evidence presented by the prosecution at this stage was credible for the court to accept and act upon it. 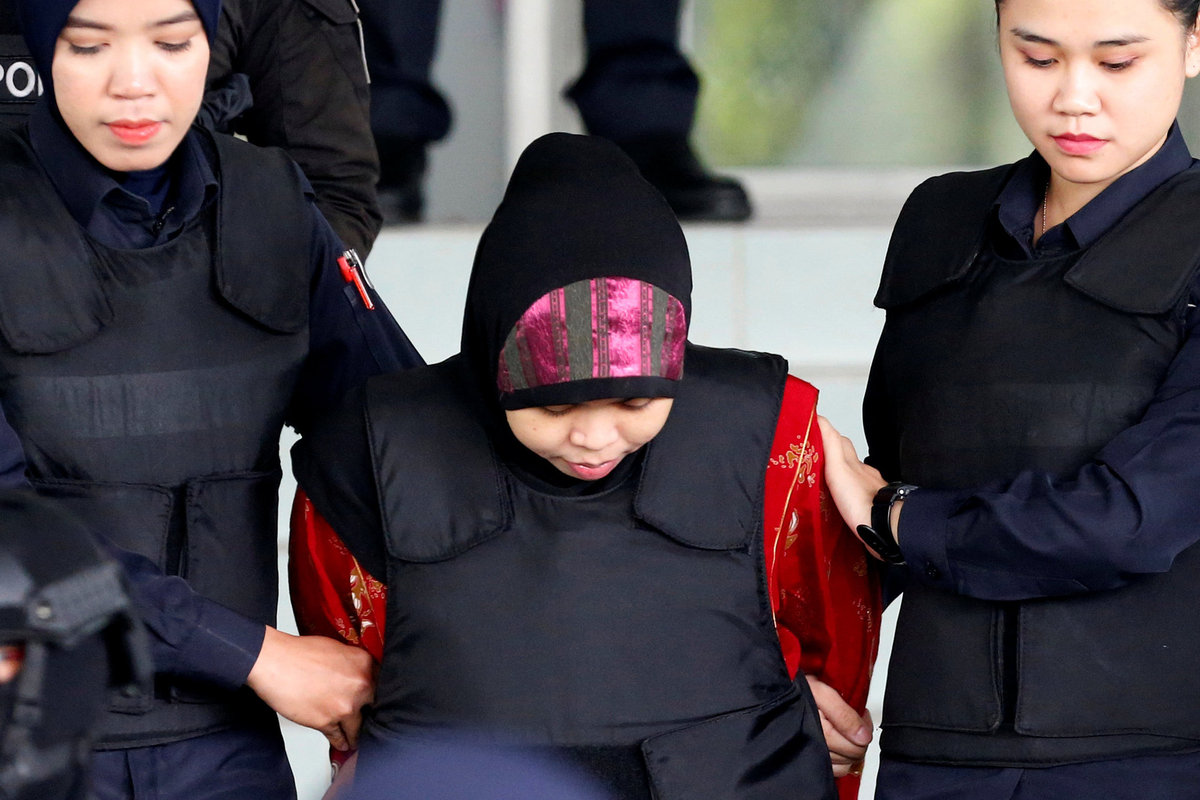 "I must accordingly find that the prosecution had made out a prima facie case against the accused persons and I must therefore call upon them to enter their defense on their respective charges," he said.

The two suspects pleaded not guilty to the murder charges, but if convicted, they may face the death penalty in Malaysia.

According to the women defense teams, the trial will continue in early November and last until the end of February next year.

"Obviously, we are not happy with the order, but we respect the judgement. We are of the views that there are many areas we have to overcome as far as the findings are concerned, " said Hisyam Teh Poh Teik, who represents Doan Thi Huong, told reporters outside the court.

He added his team has a strong defense and around eight to nine witnesses will be called during the defense phase.

"We are disappointed with the judge's decision. But it was an interim judge. It did not mean the judge found that they are guilty," said counsel Gooi Soon Seng, who represents Siti Aisyah.