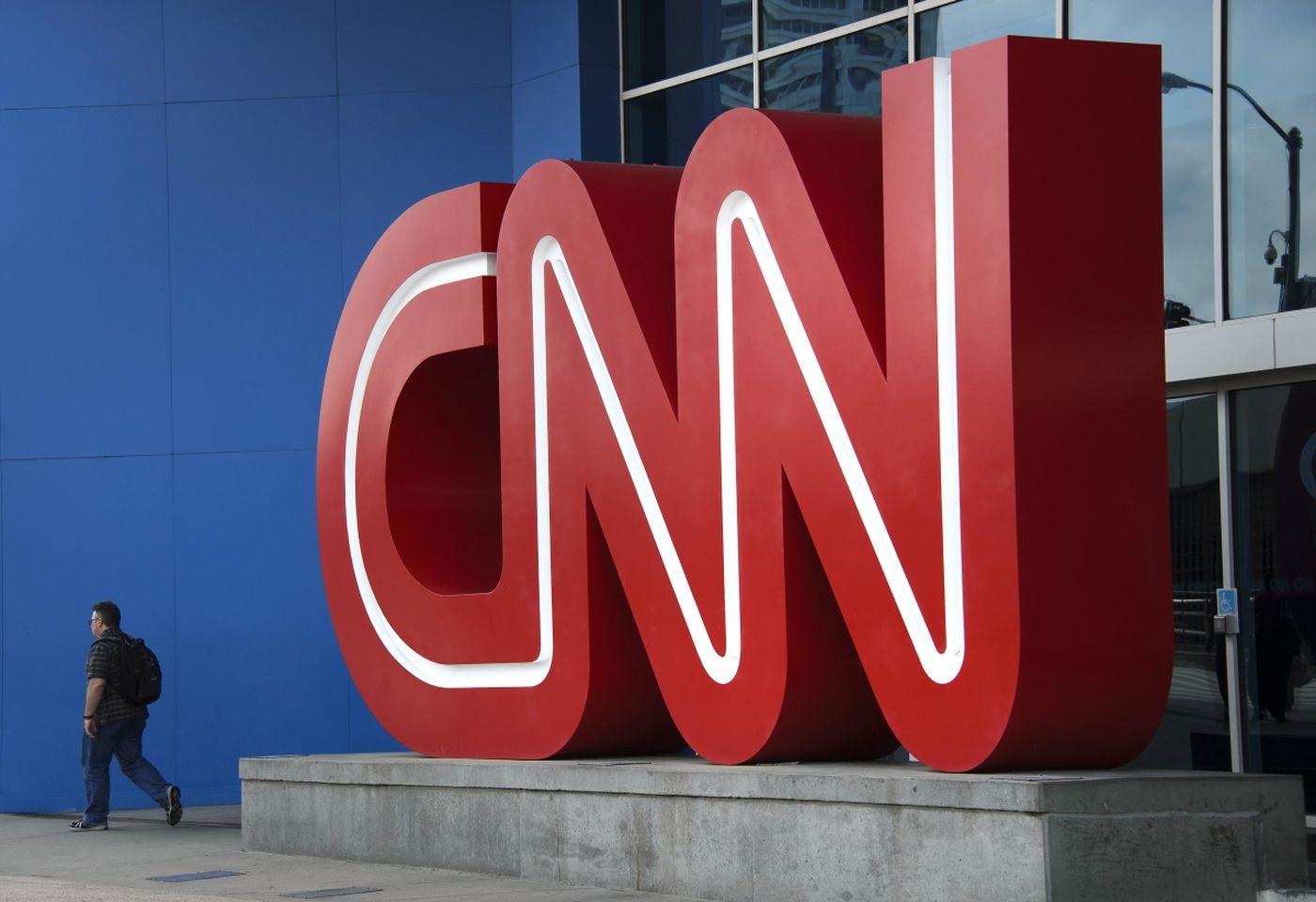 WASHINGTON, Oct. 29 (Xinhua) -- A suspicious package addressed to CNN was intercepted at a post office in Atlanta, U.S. state of Georgia, the network announced Monday.

There is no imminent danger to the CNN Center in downtown Atlanta, CNN Worldwide President Jeff Zucker in an online statement.

All mail, at all CNN domestic bureaus, is being screened at off-site facilities as of last Wednesday, Zucker said. "So this package would not have come directly to the CNN Center, even if hadn't been intercepted first."

The Time Warner Center in New York City, where CNN's New York operation is located, was evacuated on Wednesday after a suspicious package was found.

Cesar Sayoc, a 56-year-old Florida resident, was arrested on Friday on suspicion of mailing over a dozen pipe bombs to CNN and a range of prominent Democratic figures, including former President Barack Obama and former U.S. Secretary of State Hillary Clinton.

There was no immediate word from authorities on Monday about whether the suspicious package in Atlanta is linked to bombs that were received last week.

Sayoc was due to appear in court in Miami later on Monday.

He was charged with five federal crimes, including interstate transportation of an explosive, illegal mailing of explosives, threats against former presidents and certain other persons.

The defendant faces up to 58 years in prison if found guilty.