A Chinese delegation is in Sweden for talks with officers in charge of programming at Swedish Television SVT on Wednesday.

Directors sincerely apologized for a culturally insensitive program, explaining that their original intention was to achieve the anti-racism purpose by spoofing the prejudice of Swedes against Chinese, but failed and had an opposite effect. 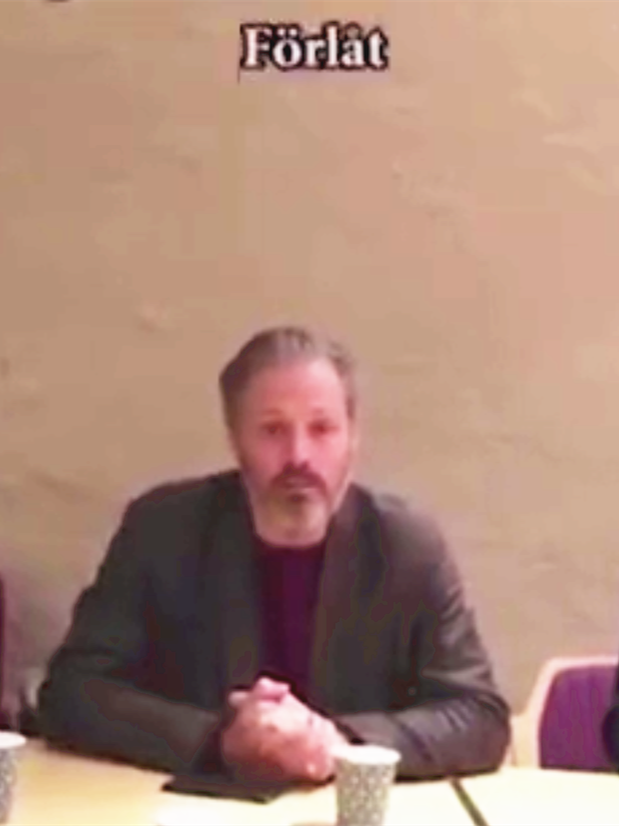