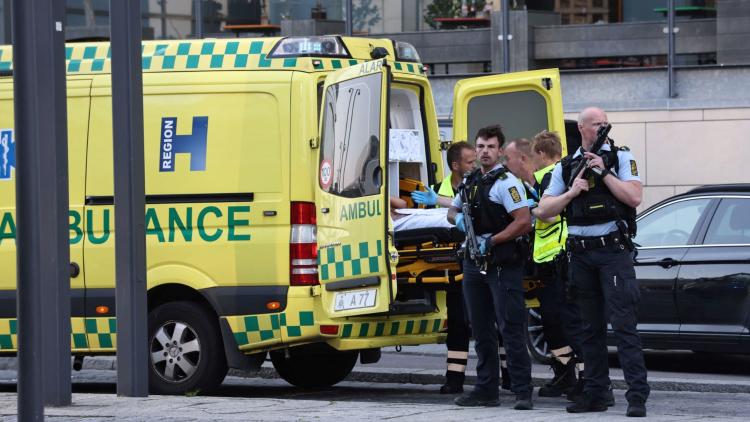 Stockholm (People's Daily) – Sweden has broken a new record for annual deadly shootings after a man in his twenties was shot to death in Kristianstad, Skåne, late on Thursday night.

According to police statistics, this most recent deadly shooting means that 48 people have been shot to death in 2022.

Earlier this week, Sweden's police chief Anders Thornberg said that this number is likely to rise even higher before the end of the year.

"We saw a large increase between 2017 and 2018, and we can see the same now," said Manne Gerell, criminiologist at Malmö University. Gerell pointed out Sweden has overall low figures, but added, "It's still worrying that it's increasing by so much over such a short time period."

A report from the Crime Prevention Council released this spring showed that Sweden, when compared with 22 different countries in Europe, was the only one with an upwards trend for deadly shootings.

When police chief Anders Thornberg was asked how the trend can be stopped, he said that getting new recruits is one of the most important factors.

"The most important thing is to break recruitment, make sure we can listen encrypted and that we can get to the profits of crime in a better way," he said.