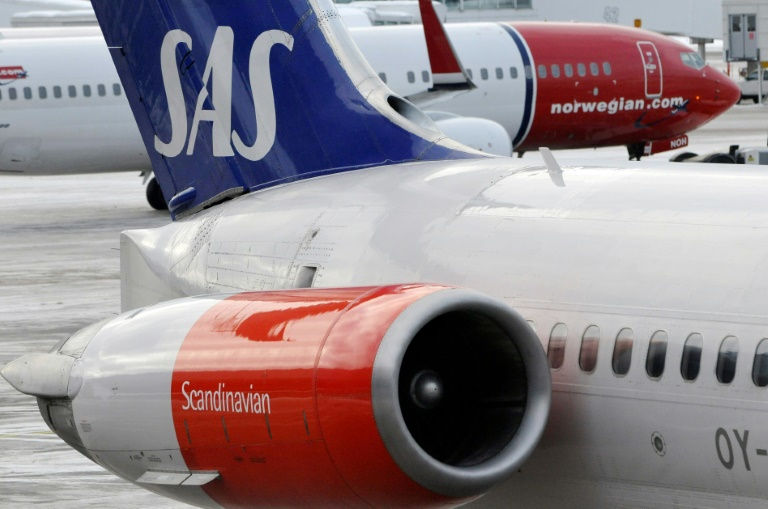 All flights departing from Swedish airports will now have an added charge in a bid to lessen air travel's impact on the climate (Photo: AFP)

Sweden introduced a new aviation tax on Sunday that will add an extra charge to all passenger flights from the country in a bid to lessen air travel's impact on the climate.

"The objective of the tax is to minimise the carbon footprint of flights following a sharp increase in air travel," climate minister and Greens spokeswoman Isabella Lovin wrote in Swedish newspaper Dagens Nyheter.

All flights departing from Swedish airports will have an added charge of between 60 to 400 krona ($7 to $49, six to 39 euros), depending on the destination.

It will apply to everyone except babes in arms, flight crews, passengers stopping over without changing planes and -- in some circumstances -- those in transit to take another flight.

According to a survey published on March 25 by Dagens Nyheter, 53 percent of Swedes are in the favour of the new tax.

However the opposition Centre party has criticised the move, calling for airlines to be required to use a percentage of biofuels.