WORLD Sweden resumes use of AstraZeneca jab for seniors

Sweden resumes use of AstraZeneca jab for seniors

Sweden's Public Health Agency on Thursday announced it was resuming use of AstraZeneca's Covid-19 vaccine after it was put on pause over blood clot fears, but limited it to seniors. 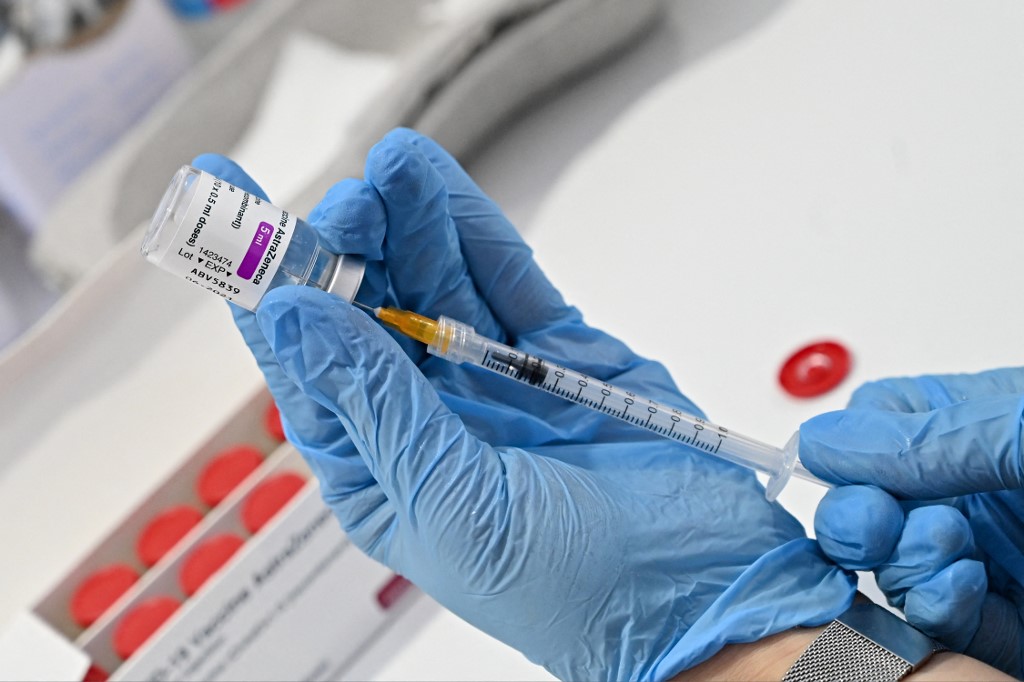 Last week the EU drugs regulator EMA said the vaccine was "safe and effective" and not linked to a higher risk of blood clots, but could not "rule out definitively" its role in a rare clotting disorder.

"AstraZeneca is a very effective vaccine, and there is a great need for protection against Covid-19 among the elderly. Especially now when we are seeing an increased spread of transmission," state epidemiologist Anders Tegnell told a press conference on Thursday as he announced inoculations should resume.

However the jab would be restricted to those over 65, as reports of complications among those younger than that age continued to be investigated.

"We are continuing the pause in that group until we have more information about what the risks actually are," Tegnell said.

Finland and Iceland made similar announcements earlier in the week, while Denmark said Thursday it was extending its total suspension for another three weeks.

A decision from Norway is expected on Friday.

According to data from the World Health Organization, Sweden has seen an incidence rate in the last 14 days of 604 cases per 100,000 inhabitants, an increase of 16 percent.

Vaccinations began in late December and as of Wednesday 9.8 percent of the population have received a first dose, while 4.2 percent have been fully vaccinated.