Sweden's prime minister has lost a vote of confidence in parliament, meaning he will have to step down though not immediately. 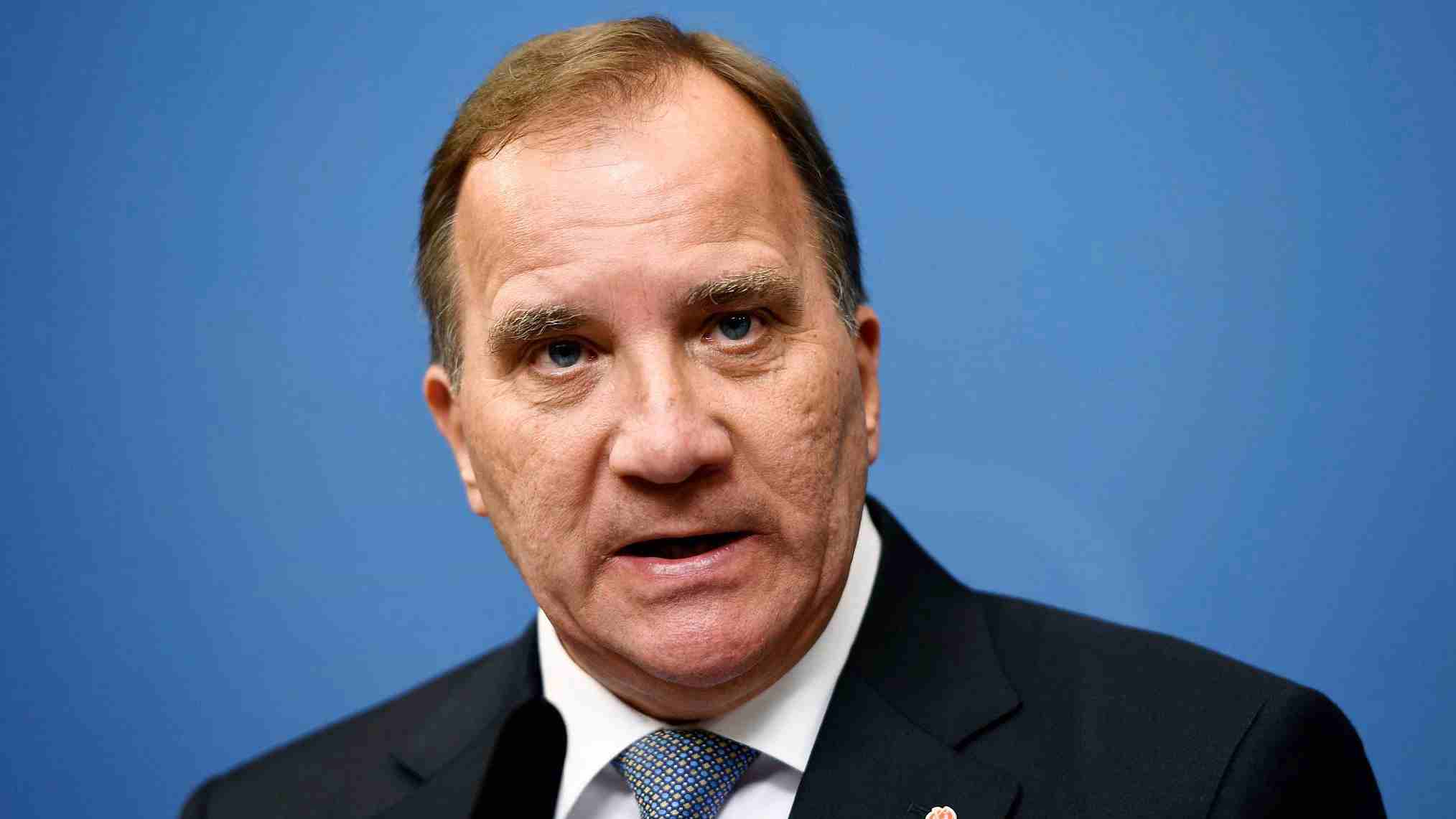 Stefan Lofven, the leader of the Social Democratic Party, will continue as caretaker prime minister until a new government can be formed that has the command of the Riksdagen.

Lawmakers voted 204-142 against Lofven, while three abstained. Lofven has been prime minister since 2014.

Tuesday's vote was mandatory after elections earlier this month delivered a hung parliament.

Neither the left-leaning bloc led by the Social Democrats nor the Moderates-led center-right opposition managed to secure a majority in the 349-seat parliament after the Sept. 9 vote. Both have refused to cooperate with the anti-immigration Sweden Democrats.