Sweden's Prime Minister Stefan Lofven will step down in November 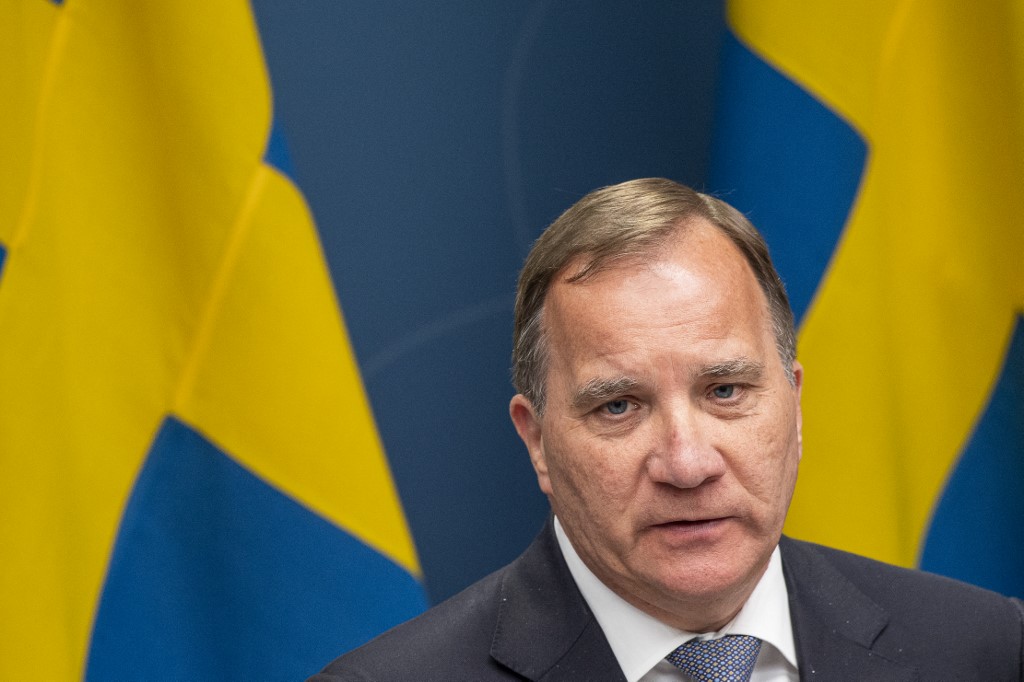 Sweden's Prime Minister Stefan Lofven will step down in November so that his successor can prepare for the next general election in September 2022.

On Sunday, he announced his plans to "leave my position as party chairman at the party's congress in November and thereafter also resign as prime minister."

The Social Democratic party leader was re-elected as prime minister in July after he stepped down at the end of June following defeat in a historic no-confidence vote.

The original vote was filed because of criticism over his plans to ease rent control on newly constructed buildings.