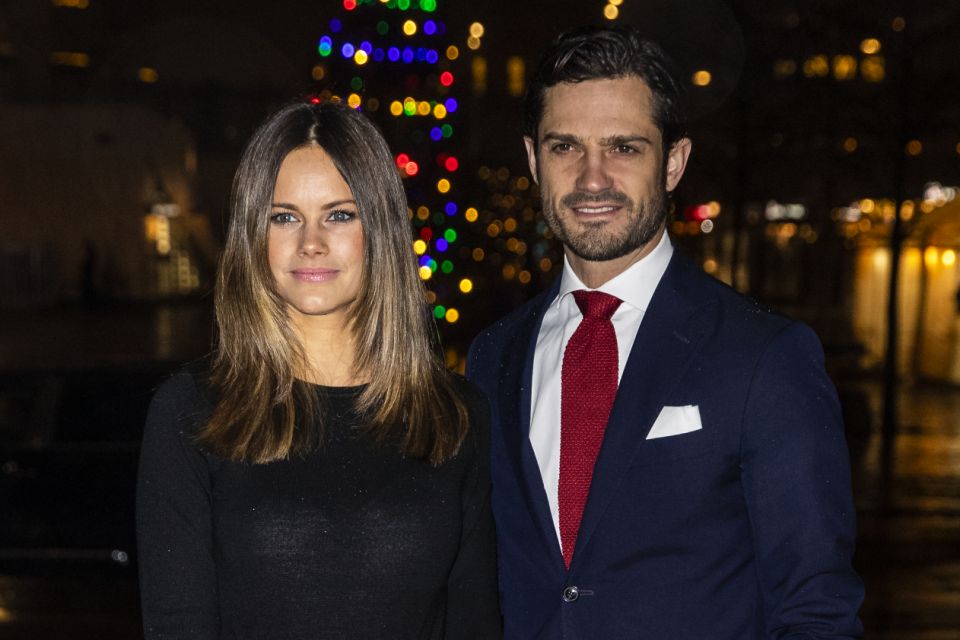 Sweden's Prince Carl Philip and his wife Princess Sofia have entered self-isolation after they tested positive for COVID-19, the royal palace said on Thursday.

A statement from the palace confirmed that the two "have light flu symptoms" and are recuperating at home in Stockholm together with their two children.

Following the positive tests by Carl Phillip and Sofia, the king of Sweden, the queen, as well as Crown Princess Victoria and her husband Prince Daniel, will all be tested as a precaution.

By Thursday, Sweden had reported 236,355 confirmed COVID-19 infections with 6,622 deaths, according to the Johns Hopkins University.