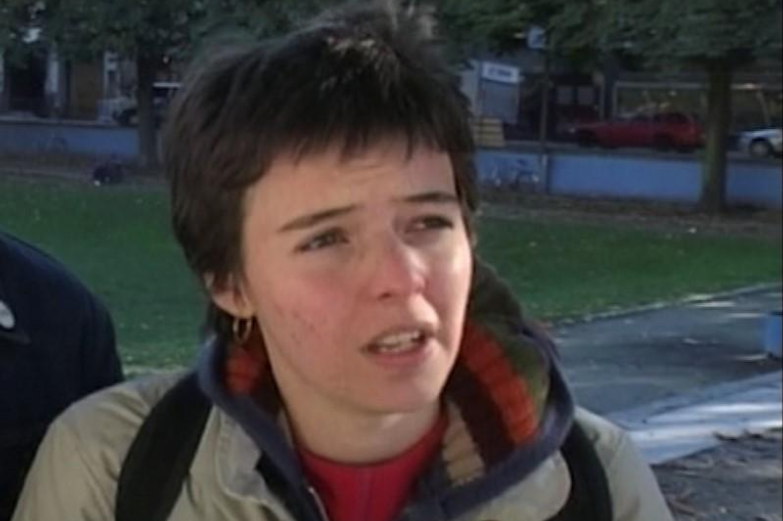 A still image from an undated video of Swedish national Zaida Catalan taken in an unknown location in Sweden. Photo :Reuters

Michael Sharp, an American investigator for the United Nations, was found murdered this week in the Democratic Republic of the Congo. Photo taken in Goma, Congo, February 7, 2017. Photo: Reuters.

Stockholm - Swedish prosecutors accused Democratic Republic of Congo’s government on Wednesday of not cooperating with their investigation into the murder of a U.N. sanctions monitor from Sweden.

Zaida Catalan and her American colleague, Michael Sharp, were shot dead in March and found in a shallow grave in an area of central Congo where they had been gathering information on a conflict between the army and a militia.

Congo’s government has arrested more than a dozen people in connection with the killings, which it blames on the militia - though one report to the U.N. Security Council suggested state security services could also be involved.

The Swedish Prosecution Authority launched its own investigation into Catalan’s death, and said on Wednesday it had received no response to a request it made in April for information from Congolese authorities.

“The Swedish investigation is facing severe difficulties given the fact that it is completely reliant on evidence that exists in the Congo and cooperation is not working with Congo,” prosecutor Sara Nilsson said in the statement.

Material that Swedish authorities had managed to collect “does not exclude that persons who have close ties to the regime in Congo are involved in the murders,” the Authority added.

In April, Congo’s government screened a video to reporters, which it said showed members of the militia killing Catalan and Sharp. But analysts said the grainy footage raised more questions than it answered and Nilsson told Reuters the screening had tainted important evidence.

Congo’s government spokesman Lambert Mende has denied Congolese officials were involved in the murders and said on Wednesday that it was up to Swedish authorities to provide information to the Congolese court hearing the case, not the other way around.“

Justice is rendered here because the crime was committed here,” Mende said. “If they have information that the court might not be able to access, they should give it to the court.”

The conflict in Kasai region between Congo’s army and the Kamuina Nsapu militia has killed as many as 5,000 people and displaced around 1.5 million more since August last year.

The United Nations has repeatedly accused Congolese forces of using excessive force and targeting civilians with alleged ties to the militia. The government denies those charges.