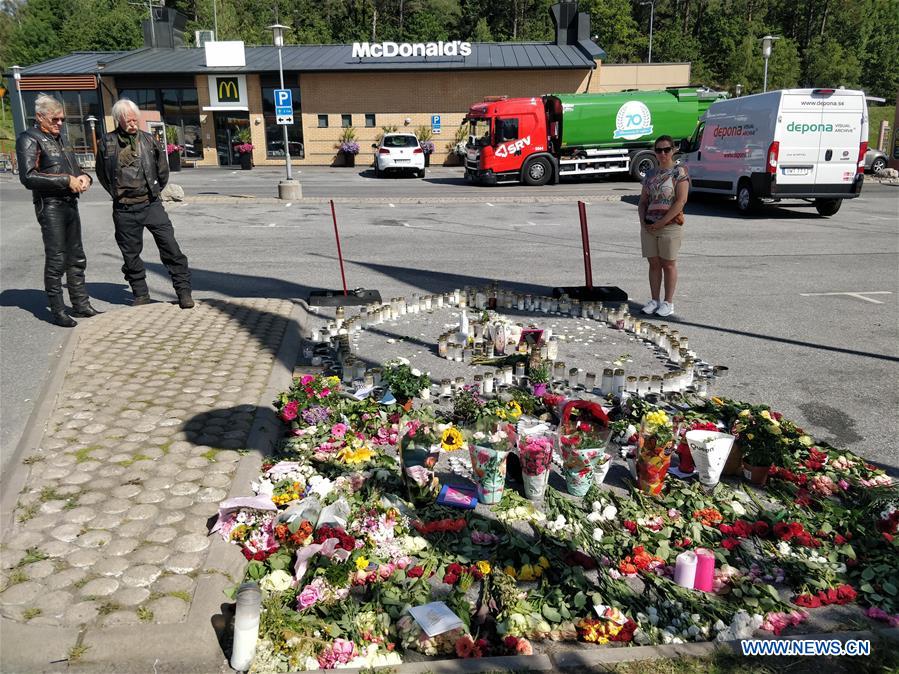 STOCKHOLM, Dec. 11 (Xinhua) -- With 60 people killed in shootings in Sweden so far this year, 2022 will become the deadliest year since these statistics were compiled in 2016, Swedish Television (SVT) quoted police statistics as reporting on Sunday.

"This year, we have seen a massive increase," Magnus Gerell, an associate professor and criminologist at Malmo University, told SVT.

"It is an extremely high number and a very large increase compared to recent years. The development is also driven by the fact that more of the victims (of shootings) die," Gerell said.

He said that the vast majority of shootings happened in a criminal environment, and the modus operandi and the demographics of criminal gangs had changed over the years.

"Today it is more common that there is more than one shooter and that more shots are fired. It seems as if the killings have become more meticulously planned, which leads to more deaths," Gerell said.

"A trend we have seen for quite a while is that the victims and the shooters are becoming younger. Today it is often teenagers shooting other teenagers."

He also said that research had shown that the impact on society had become more severe.

The previous record was set in 2020 with 47 deaths, police statistics showed.