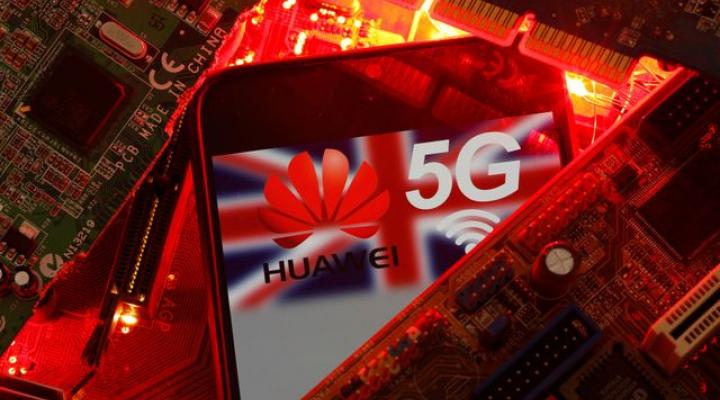 STOCKHOLM, Nov. 9 (Xinhua) -- The Swedish Post and Telecom Authority (PTS) was forced to suspend the country's 5G spectrum auctions set for Tuesday, after the administrative court in Stockholm inhibited on Monday parts of the authority's earlier decision that had banned the use of equipment made by Chinese telecom giant Huawei in Sweden's 5G networks.

"The Administrative Court has today made a decision, which means that certain parts of PTS' decision prior to the upcoming 5G auction will not apply until further notice. The Administrative Court has, among others, stated that the decision affects Huawei's rights in such a way that the company has the right to appeal the decision," said the court in a press release on Monday.

"The Administrative Court further states that the decision in the parts concerning Huawei shall not apply for the time being (inhibition) as the outcome of the case may at present be considered uncertain," it said.

The decision also demands operators to phase out all existing 4G and 5G Huawei components by Jan. 1, 2025. Huawei submitted an appeal on Nov. 5 to the administrative court to reverse the decision made by PTS on Oct. 20.

Following the court's decision, PTS said in a press release later on Monday that due to the court's prohibition, it has informed operators approved to participate in the planned auction that the event will not begin on Tuesday.

"The Administrative Court has concluded that Huawei has the right to appeal PTS' decision. The decision on inhibition means that the conditions relating to e.g. use of Huawei products for the time being does not apply during the administrative court's further examination of the case," said Johan Lundmark, chief judge at the court, in the release.

Citing national security reasons, PTS also banned the use of components of another Chinese company ZTE. Both companies have denied such accusations, and said that they have been, for years, strictly observed local laws and contributed to the construction of local infrastructure.