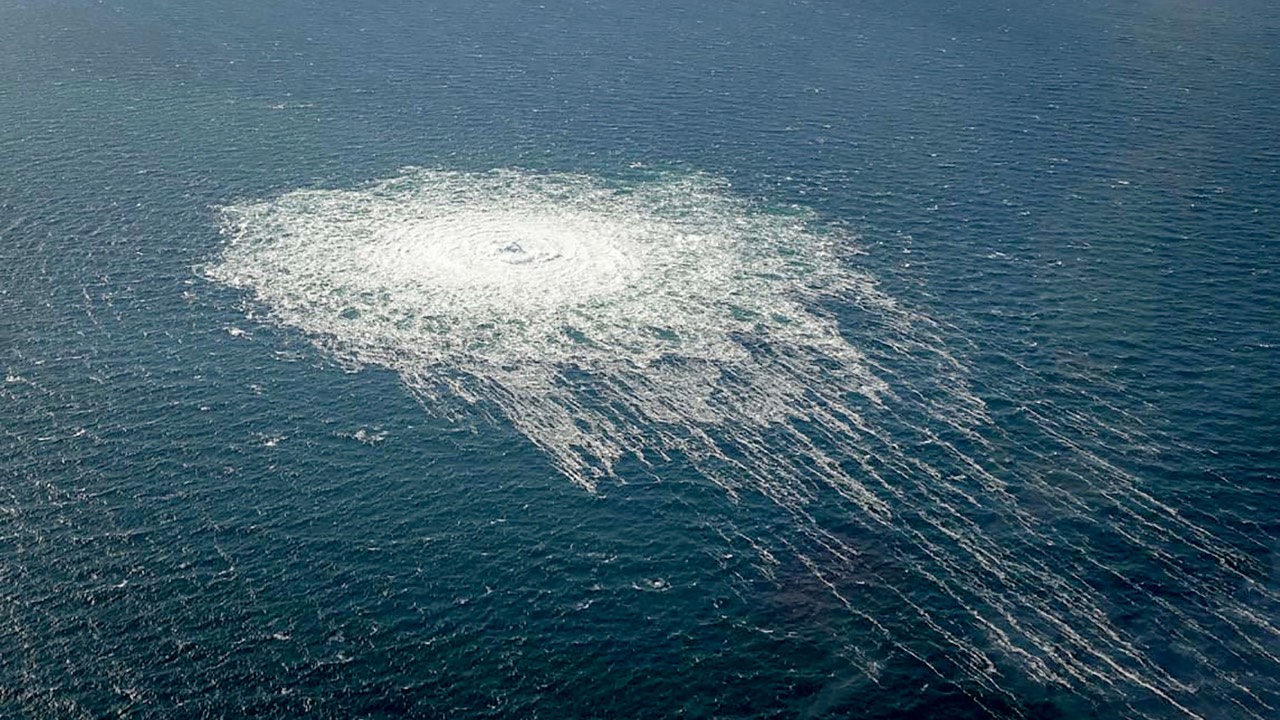 "I have decided together with the security police to carry out a number of additional investigations at the scene of the crime," lead prosecutor Mats Ljungqvist said in a press release.

The pipelines were built to transport gas from Russia to Germany and were damaged by suspected explosions in late September, after which four leaks were discovered in the Swedish and the Danish exclusive economic zones (EEZ) of the Baltic Sea.

At the beginning of October, an area surrounding one of the leak sites in the Swedish EEZ was cordoned off before the Swedish Navy deployed a vessel to assist in a crime scene investigation and Swedish authorities have said that the findings strengthened the suspicion the blasts were an act of gross sabotage.

"We cooperate with the authorities in other countries," Ljungqvist said without providing further details.

Sweden has rejected Russia's demand to share the findings of the crime scene investigation with Moscow, citing pre-trial confidentiality.