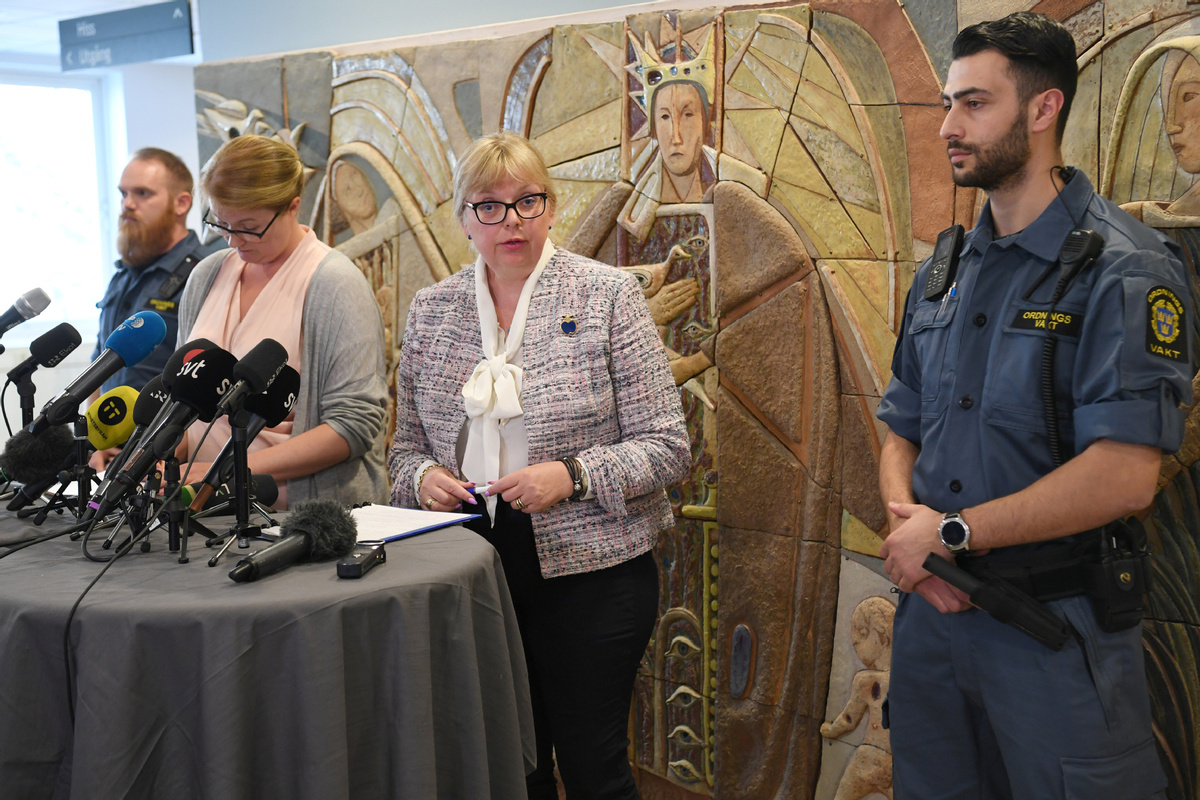 STOCKHOLM - A Swedish court ruled on Monday that WikiLeaks founder Julian Assange will not be detained for alleged rape, the country's prosecution authority said.

The decision, however, does not mean that the prosecution must be terminated, Swedish News SVT reported. There is no requirement that he be brought to Sweden. Hearings may still be conducted in the United Kingdom.

A detention hearing was held at Monday morning at Uppsala District Court.

Sweden's Deputy Director of Public Prosecutions Eva-Marie Persson had requested that Assange be detained in order to face trial over rape allegations dating back to 2010.

The investigation dates back in 2010, when Assange was accused of sexual molestation, coercion and rape. At the time, Assange denied the accusations but refused to be questioned in Sweden, fearing that Sweden would then extradite him to the US to face conspiracy charges.

Assange fled to Britain soon after and was granted political asylum by the Embassy of Ecuador, where he had lived until April 2019.

The misconduct and coercion cases were dropped in 2015 when the statute of limitations expired. The investigation into the alleged rape does not expire until August 2020, but was closed in 2017 after an assessment that Assange could not be extradited to Sweden for the foreseeable future.

In April 2019, Assange lost diplomatic immunity and was arrested by UK authorities, making it possible for Sweden to resume the investigation.

He was sentenced to 50 weeks in UK jail on May 1 for breaching his bail by entering the Ecuadorian embassy in London seven years ago.

The UK is also currently pursuing an extradition request made by the US, in relation to Wikileak's release of a number of military and diplomatic documents.

The US Justice Department said in May that it has filed 17 new charges against Assange, including receiving and unlawfully publishing classified military and diplomatic documents in 2010.