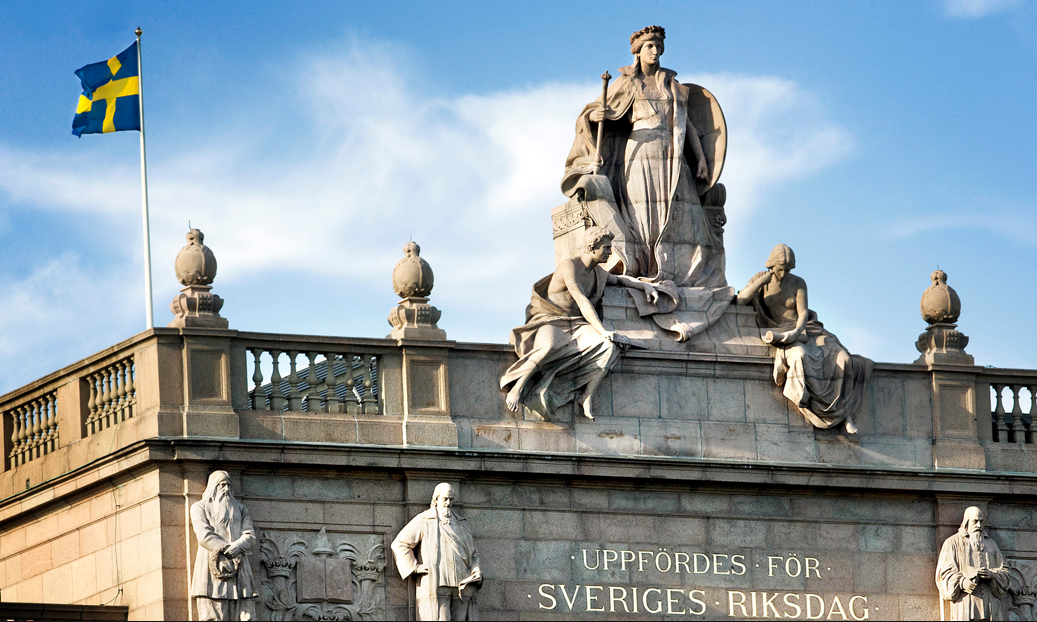 Sweden will let some migrants who arrived as unaccompanied minors and turned 18 during the process of applying for asylum stay even if their applications are rejected, a rare relaxation of rules imposed at the height of the 2015 migration crisis.More than 160,000 people sought asylum in Sweden in 2015, more than 30,000 of them unaccompanied minors, swamping the migration authority and leading to a huge backlog of cases.Monday’s agreement between the Social Democrats and Greens to relax some rules irons out a rift in the minority government.“These young people have become a part of Sweden. They should not be hurt by the extremely long processing times,” Deputy Prime Minister Isabella Lovin of the Green Party told a news conference.Sweden tightened asylum rules late in 2015, saying it could no longer provide housing for all those who had arrived.Asylum seeker numbers fell to less than 30,000 last year, of which only about 2,000 were unaccompanied minors, although the fall is also due to the closing of the main route from Turkey to the EU through Greece.The November 2015 tightening of Sweden’s traditionally generous asylum policies was a blow to the Green Party which has also had to accept the sale of state-energy company Vattenfall’s lignite mines in Germany, which it wanted decommissioned.The new rules will apply to asylum seekers who were registered as minors before the new tighter laws were announced, provided the processing time had been longer than 15 months.

They would be given temporary residency permits to finish high school, which could become permanent if they found employment, the government said.The Social Democrats and Greens will still need backing from parties outside government to get the agreement signed into law.