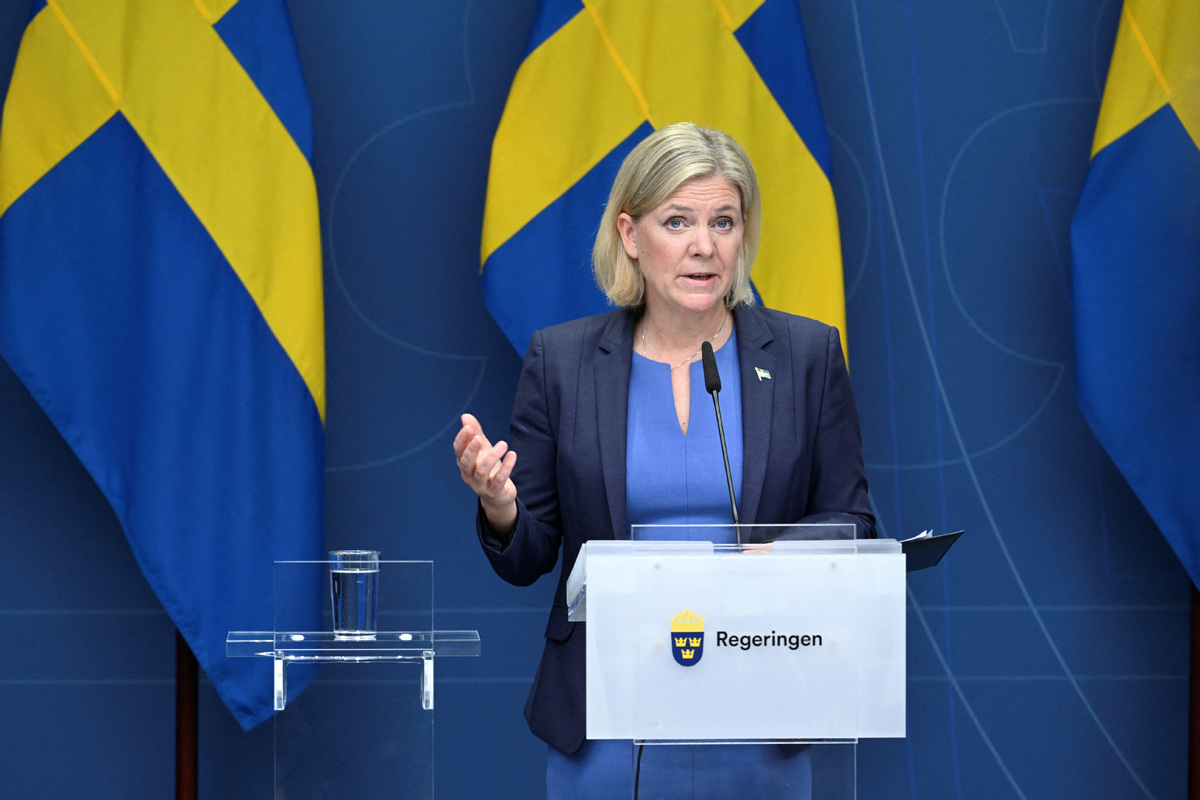 Andersson, also leader of the ruling Social Democratic Party, conceded defeat at a press conference on Wednesday following the election on Sunday.

She said she would hand in her resignation notice on Thursday after it emerged that the opposition blue bloc consisting the Moderate Party, the Christian Democrats, the Liberal Party and the Sweden Democrats had won 176 of the 349 seats in parliament.

The red bloc, consisting the Social Democratic Party, the Left Party, the Green Party, and the Centre Party, had won 173 seats.

Polling stations opened in Sweden on Sunday morning in a tight election of competing red and blue blocs.