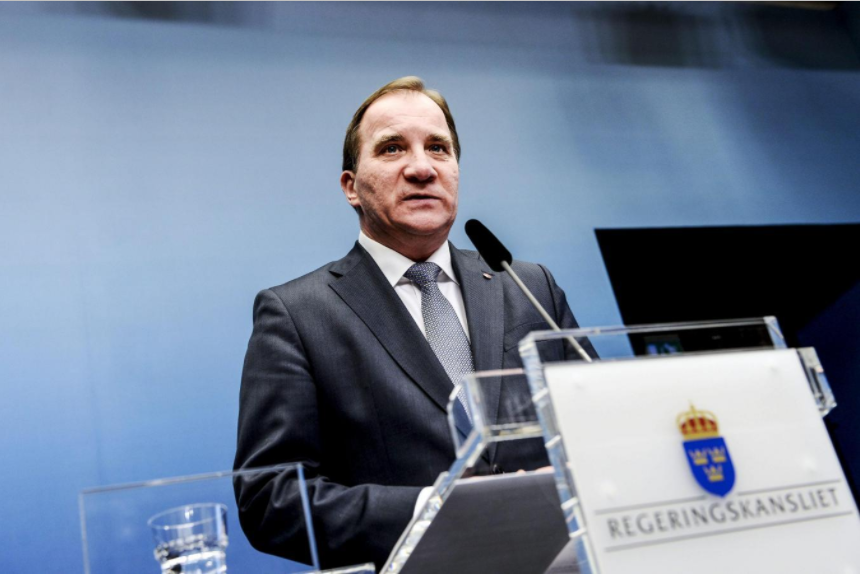 In his annual Christmas speech on Sunday, Sweden's Prime Minister Stefan Lofven has called for an end to segregation and discrimination.

Speaking in a square in Koping, central Sweden, Lofven suggested his own government had failed properly to tackle problems of integration when addressing a 300-strong crowd in the freezing cold, Swedish news agency TT reported.

"We have for too long treated the problems with integration too lightly, but now newly arrived immigrants must, to a greater extent, enter the labor market. We will see to that," Lofven said in his speech.

Lofven also brought up crime as another problem that requires tough measures.

"We have a level of criminality that is frightening and completely unacceptable," he said. "We will tackle that," he added, pointing out that social cohesion is under threat in Sweden due to increasing insecurity.

Lofven also vowed that Swedish police will get the tools and resources they need.

"Next year, the police will get more resources than they have asked for. I expect to see results," the prime minister said, while also stressing that efforts to achieve fairness and equality and to generate job opportunities are also important in order to keep young people away from crime.

"There is nothing more harmful in our society than youths who fall by the wayside and do not get a job," Lofven said.