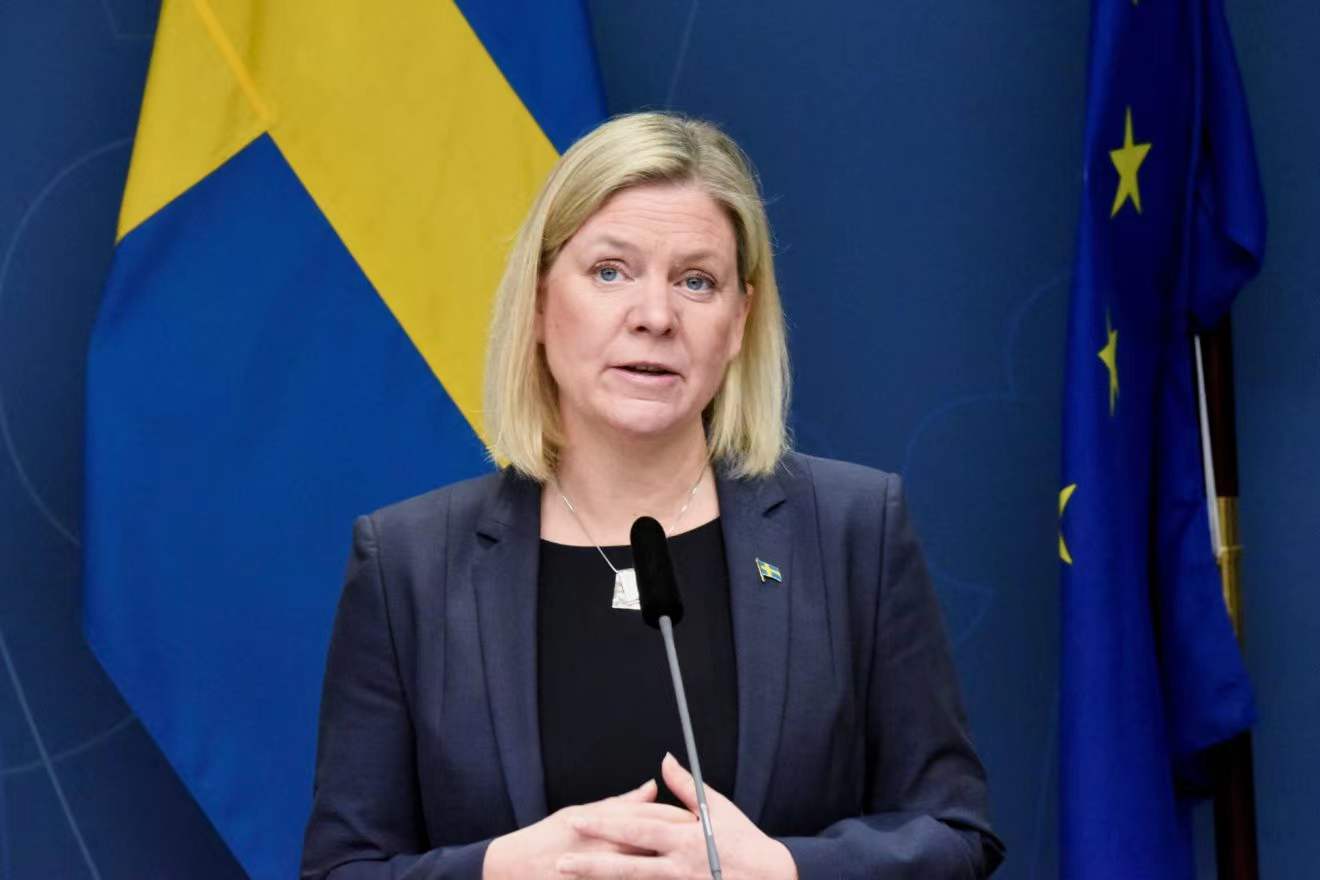 “She follows current recommendations and will carry out her work from home,” her press secretary told a Swedish news agency. Andersson is said to be feeling fine, considering the circumstances.

Sweden has implemented new measures to fight a massive surge of COVID-19 cases due to the Omicron variant this week, including a vaccination certificate requirement for events of over 50 people.

In November 2021, Andersson made international headlines after resigning only seven hours after being elected as the country’s first female prime minister. She suffered a budget defeat in parliament that day but was reelected just days later.