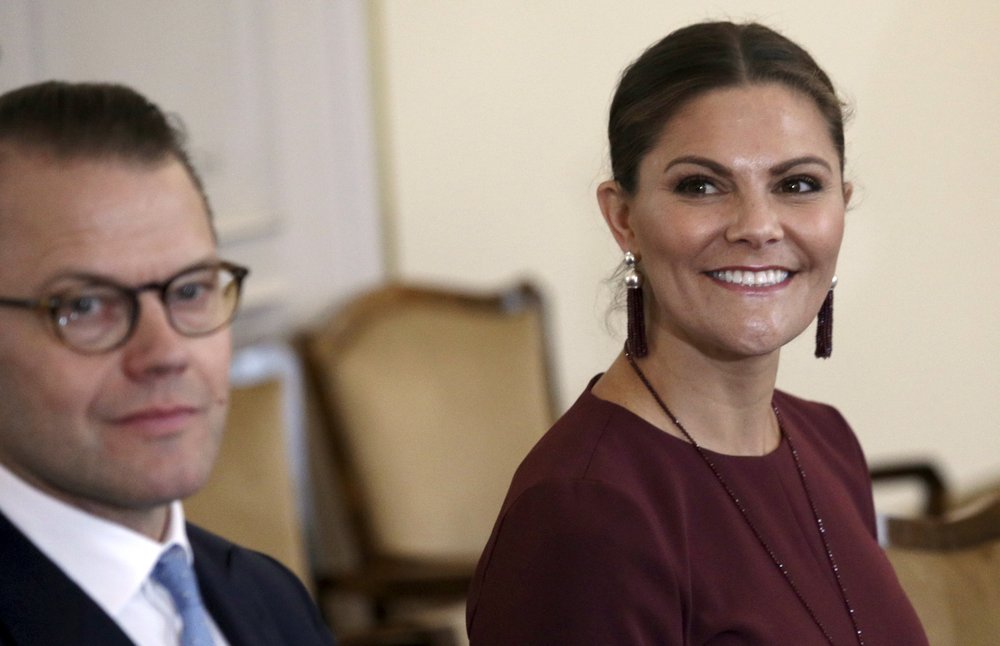 Sweden's Crown Princess Victoria, right, smiles during her meeting with members of the tripartite Presidency of Bosnia and Herzegovina, in Sarajevo, Bosnia-Herzegovina, Wednesday, Nov. 6, 2019. (Photo: AP)

Swedish Crown Princess Victoria has urged Bosnian leaders to tackle their country’s environmental problems, saying it’s a key challenge they’ll have to confront if the Balkan country wants to join the European Union.

Princess Victoria spoke at a climate conference in Sarajevo on Wednesday that included Bosnia’s top political leaders, activists, and business representatives. She warned that the “threats of climate change and environmental pollution are real.”

Bosnia applied for EU membership in 2016, but its continued ethnic divide threatens the process. The country has never fully recovered from its 1992-95 war.

It’s recently come under increased pressure to address the environmental problem. A U.N. report in June said that Bosnia’s residents are exposed to some of the highest concentrations of air pollution in Europe.