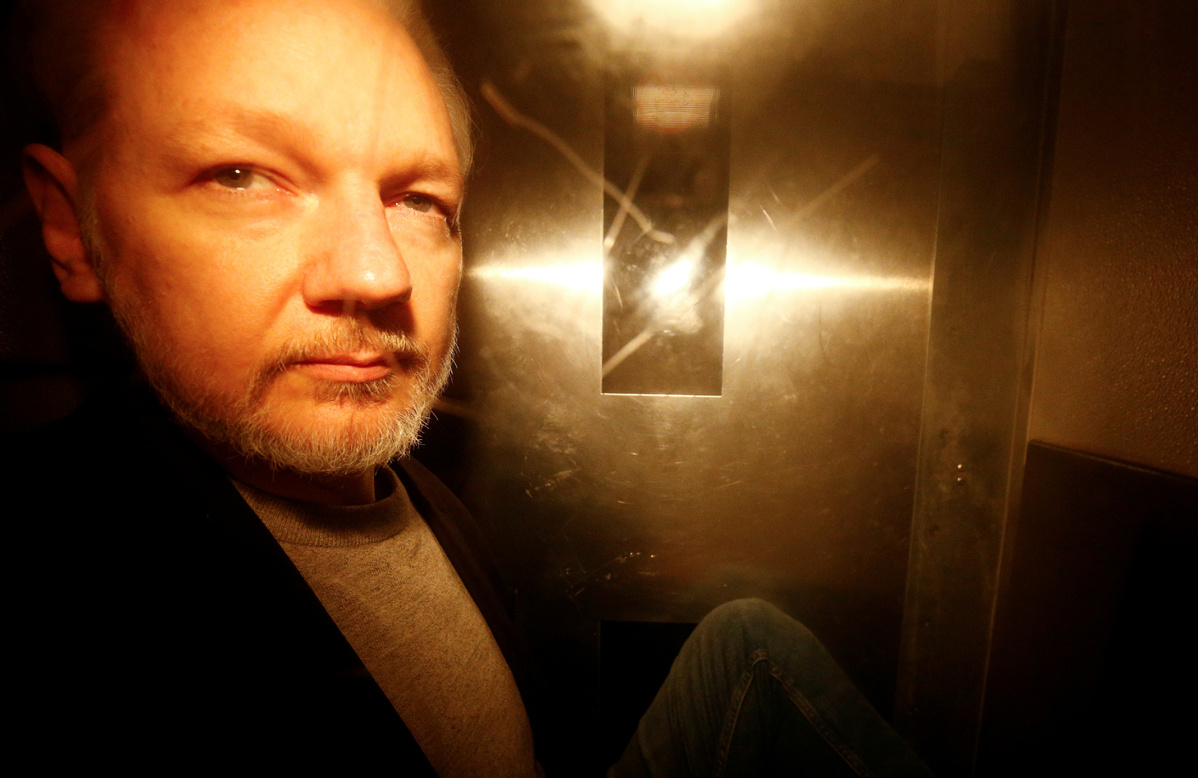 STOCKHOLM - The Swedish prosecutor heading an investigation into a rape allegation against WikiLeaks founder Julian Assange on Monday filed a request for his arrest, the Prosecution Authority said.

The warrant, if granted, would be the first step in a process to have Assange extradited from Britain, where he is serving a 50-week sentence for skipping bail.

Sweden reopened an investigation into the rape allegation, first made in 2010, on May 13.