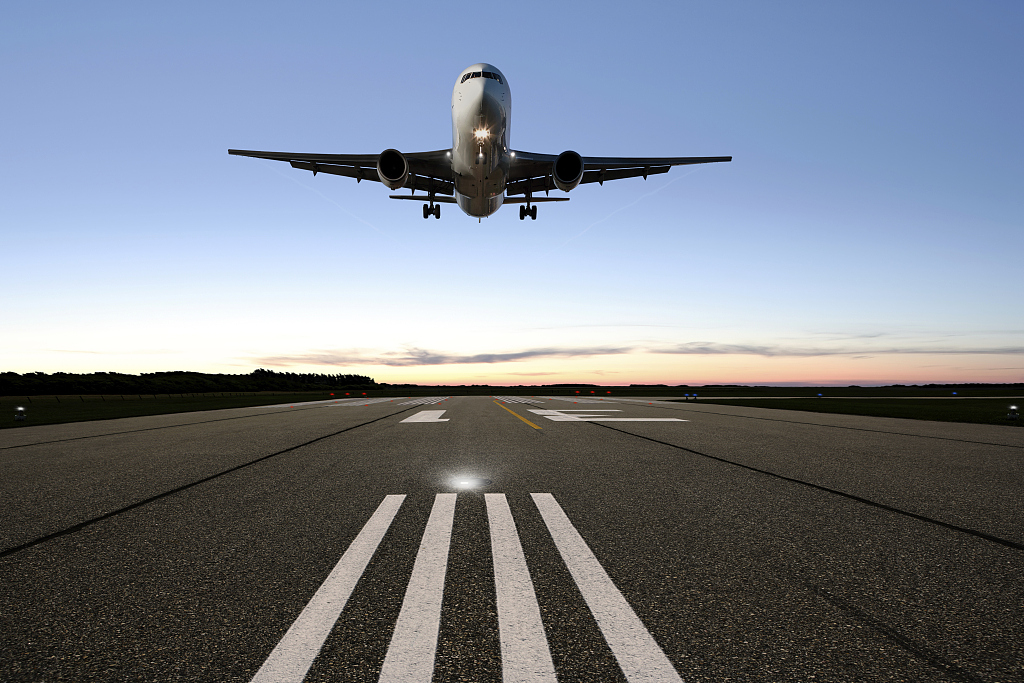 A senior officer was quoted as saying that the Zurich Airport International AG had been selected as it offered the "best price."

According to the officer, now the project would go to the Project Monitoring and Implementation Committee (PMIC), which will meet on Dec. 2 for required paperwork, and subsequently PMIC will recommend the same to the Uttar Pradesh cabinet for further formalities.