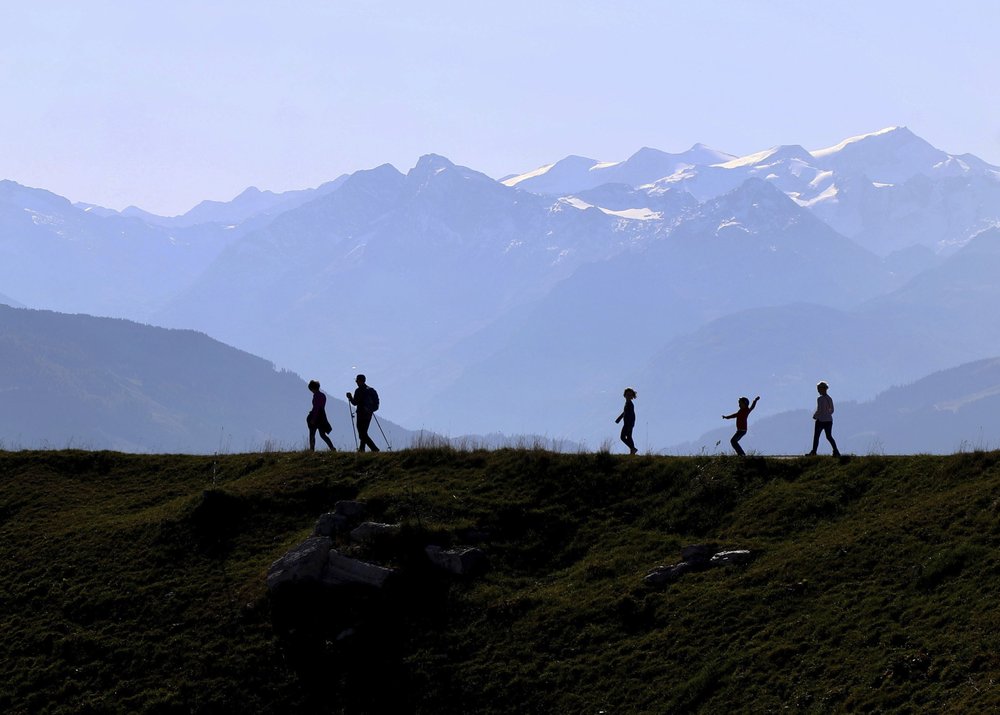 A Swiss minister says over 10% of the Alpine country’s glaciers have been lost over the last five years — a depletion not seen in over a century — as the UN’s weather agency opened its first-ever meeting on how climate change is affecting mountains.

Minister for Home Affairs Alain Berset cited the “urgency” of the World Meteorological Organization meeting for his country, where mountains make up two-thirds of Switzerland’s territory.

The meeting, which runs Tuesday through Thursday, brings together 150 experts to examine mountain glaciers, snow and permafrost — which regulate freshwater resources for about half of the world’s population — and find key areas in which to take quick action.

Changes in mountain zones have raised the risks of flooding, mudslides and landslides.

Berset said Switzerland has “completely” lost 500 glaciers since the start of the 20th century.