Plans to let thousands of frontline workers ring in the new year around Sydney Harbour were ditched Monday as authorities work to suppress a growing cluster of virus cases in Australia's most populous city. 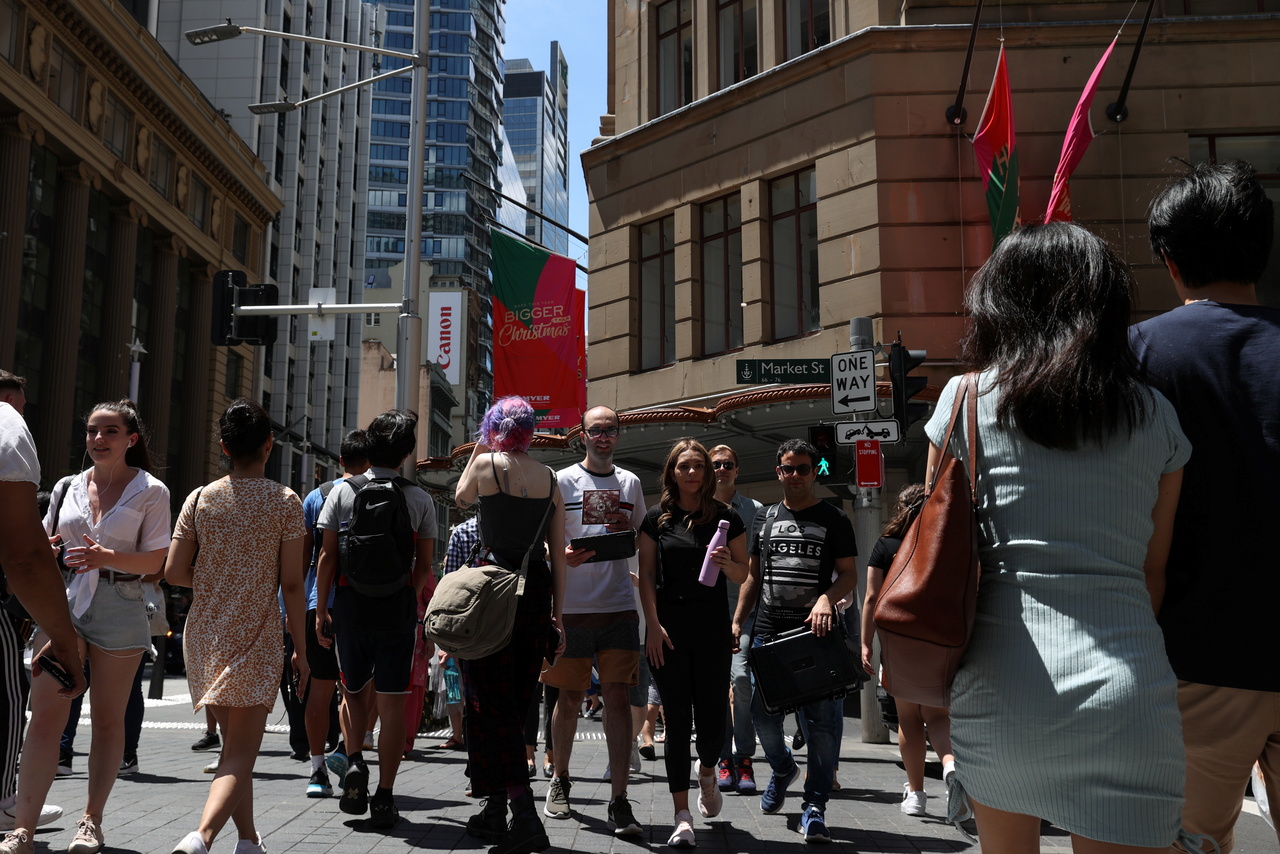 Ordinarily, hundreds of thousands of eager partiers flock to vantage points for the midnight fireworks launched from the Sydney Harbour Bridge.

Although allowing the usual hordes of revellers had been ruled out this year, officials had plans to welcome around 5,000 workers to the foreshore as a token of thanks for their work against the pandemic.

But that idea has now been axed over fears the celebrations could turn into a super-spreader event.

"We've abandoned our plans in terms of any foreshore viewing of the fireworks from the Sydney CBD, so that won't be allowed," the state leader of New South Wales, of which Sydney is the capital, Gladys Berejiklian, said.

Permits will also be required to enter some parts of the city as celebrations will be limited to controlled, socially-distanced events and small gatherings at people's homes.

"We do recommend very strongly that people watch the fireworks on TV or go to a local venue outdoors which is not on the foreshore and doesn't have that cramped crowding," Berejiklian said.

The decision to tighten restrictions comes as a cluster of cases on the city's northern beaches grew to 126 and a lockdown for several suburbs was extended until January 9.

Before the cluster, which emerged earlier this month, life had been returning to relative normality around the country as the number of daily virus cases slowed to a trickle.

Australia has recorded over 28,300 cases and 909 deaths linked to the virus in a population of about 25 million.