Sydney's COVID-19 cases rose to a new daily record on Wednesday, putting parts of the health system under "severe pressure," officials said, as they urged an increase in vaccinations to help curb the rate of hospitalizations. 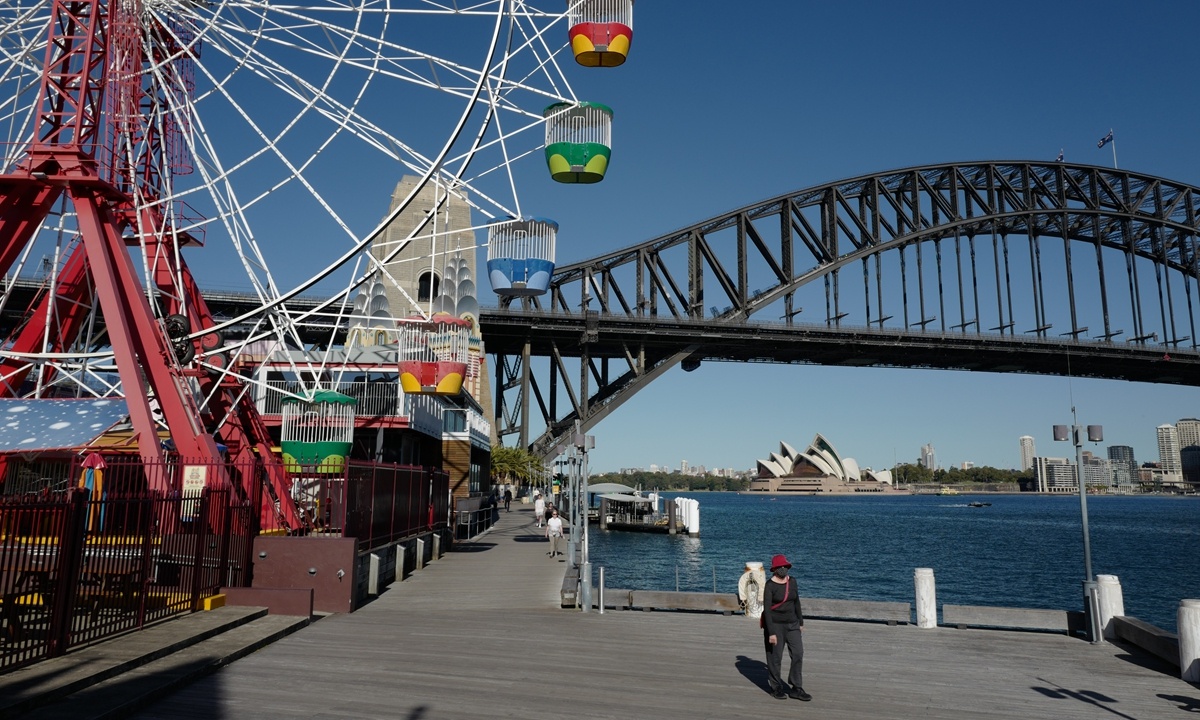 Despite two months of lockdowns, New South Wales (NSW) state reported 919 new cases amid a growing Delta variant outbreak, taking Australia's daily case numbers to a new pandemic high just below 1,000. A total of 113 people in the state are in intensive care, with 98 of those unvaccinated.

"This highlights ... the fact that vaccination is the key. We need to increase those vaccine coverage levels," state Chief Health Officer Kerry Chant told a briefing.

Australia, grappling to control a third wave of coronavirus, has locked down more than half of its 25 million population, including its largest cities, Sydney and Melbourne, and is accelerating an initially sluggish vaccine rollout. Around 31 percent of people above 16 have been fully vaccinated.

"We have made the point that the most important figure moving forward is the rate of vaccination and that remains the case," NSW Premier Gladys Berejiklian told reporters in Sydney.

"There is no doubt that parts of the hospital network are under severe pressure when most of the cases, 80 percent of cases are coming out of the same region," she added, pointing to the high case numbers in Sydney's southwestern suburbs.

The spike in cases comes as Australia's federal government pressed states to stick to a four-stage national reopening plan agreed in July, as some have suggested delays given the persistently high new daily case numbers in Sydney.