Sydney on Tuesday announced its first major water restrictions in a decade, putting limits on homes and businesses amid a record-breaking drought. 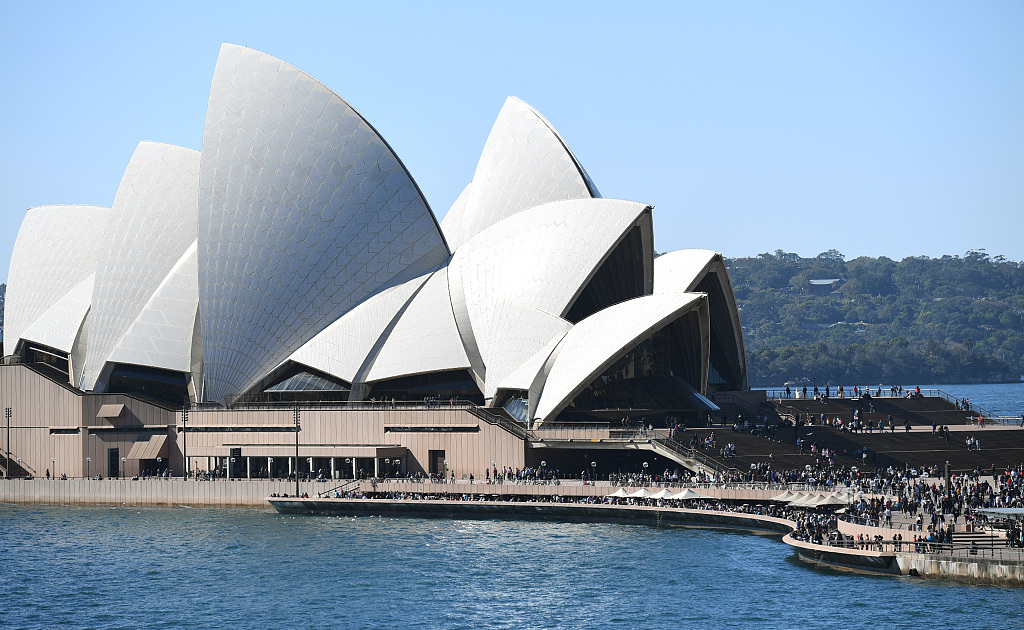 The New South Wales government said the greater Sydney region water catchments were experiencing some of the lowest flows since the 1940s, and that the restrictions would be enforced from next week.

"Regional NSW has been experiencing a record drought," the southeastern state's minister for water Melinda Pavey said in a statement.

"Water restrictions in Sydney mean that households across NSW are doing their bit to conserve water.

People in Sydney can be fined up to Aus$220 (US$150) or businesses up to Aus$550 for leaving a hose running or using a sprinkler system to water their gardens.

Australia sweated through its hottest-ever summer from last December to February.

The country's water management was a hot-button issue in the recent election following mass fish kills in the Murray-Darling River system, which authorities blamed on low water flow and oxygen levels.

Australia is no stranger to extreme weather patterns, with bushfires, floods and drought often occurring during the summer months.

Sydney last had water restrictions in place in 2009, when all major cities imposed usage caps amid a severe drought, which had lasted for more than a decade in some parts of the country.