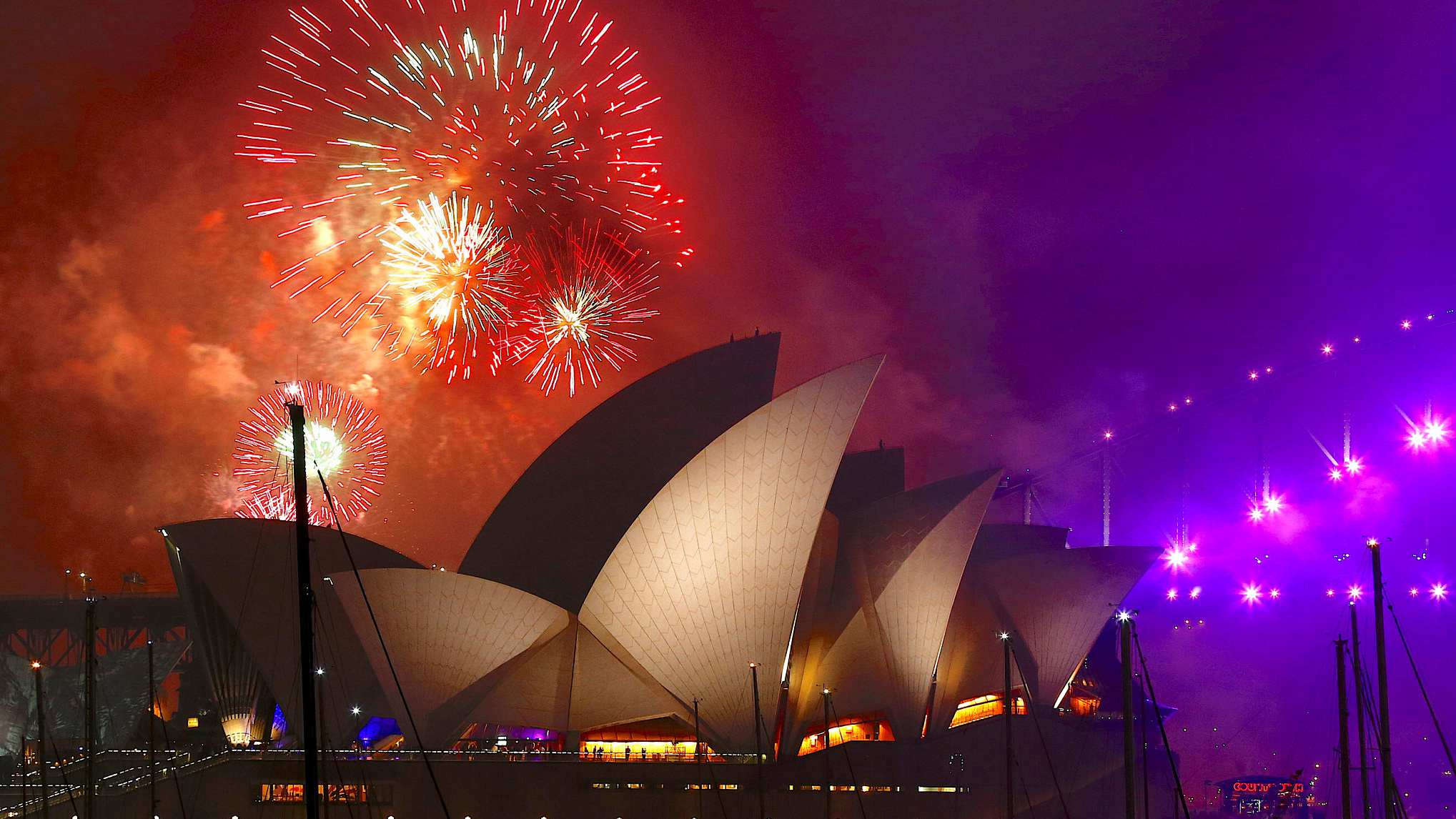 SYDNEY, Dec. 3 (Xinhua) -- Sydney is set to unleash its most choreographed pyrotechnics display to date, as it rings in the New Year with its world renowned fireworks extravaganza.

Featuring the brightest beam of light in the Southern Hemisphere and over eight tons of fireworks with more than 100,000 pyrotechnicolour effects, the harbor city's monumental 2020 showcase will also honor Australia's indigenous population and the plight of refugees around the world.

"The Sydney New Year's Eve show is our gift to the world. It's about saying welcome to Sydney and welcome to 2020 - to locals, visitors, migrants, refugees and more than 1 billion viewers across the globe," Sydney Lord Mayor Clover Moore said on Tuesday.

"Our New Year's Eve celebrations are about showing the world what a welcoming place Sydney is and celebrating the culture of the Gadigal people, the original custodians of our land."

Having become a major tourist attraction in recent decades, this year's celebration is expected to generate over 130 million Australian (89 million U.S.) dollars for the local economy.

But while the globally celebrated event is a proud tradition in Down Under, this year Sydney's New Year's Eve show has had somewhat of a bitter-sweet build up, as bushfires continue to ravage large parts of the country's east coast.

Deeply saddened by the tragic and unprecedented scale of the ongoing bushfire crisis, the Sydney City Council has pledged to use the event to help raise money and awareness for those who have been effected by the disaster.

"Pyro mine letters spelling out 'Sydney' will fall from the bridge as we countdown to midnight," he said.

"The fireworks will be launched from seven different barges around the harbour, as well as the Opera House and the Sydney Harbour Bridge."

On top of the array of pyrotechnics, lighting designer Ziggy Ziegler said his team will also create the brightest light beam the Southern Hemisphere has ever seen.

"We're installing a series of high output, low power light sources on the Harbour Bridge that will link up to create a stunning beam shooting up into the sky," he said.

"Our Harbour of Light show is also back, connecting crowds around the harbour with the action through a stunning light show on the water and across the whole eastern face of the bridge."