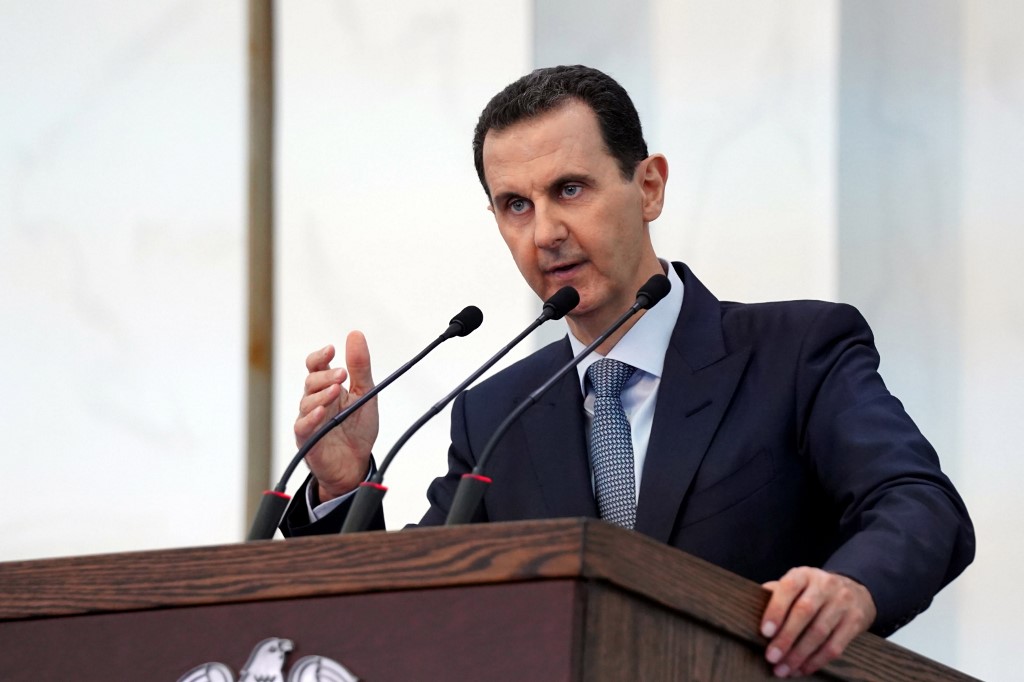 The Syrian cabinet is made up of 29 ministers in addition to Prime Minister Hussein Arnous.

On Aug. 25, Assad ordered Arnous, prime minister of the previous government, to form a new government.

According to Syrian law, the formation of a new government follows the parliamentary elections which took place in July.