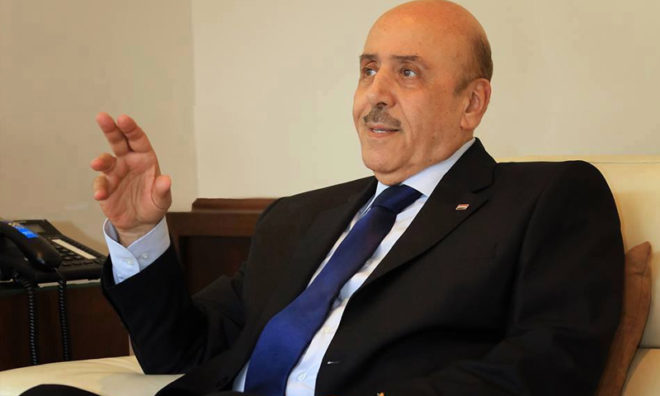 Syria’s state news agency is reporting that a top aide to President Bashar Assad has visited Egypt to discuss political and security issues, including efforts to combat terrorism.

This is not Mamlouk’s first public visit to Egypt. During another publicized trip in 2016, Mamlouk and Egyptian intelligence officers agreed to coordinate political positions and strengthen cooperation in fighting terrorism.

Syria has been expelled from the 22-member Arab League and boycotted by its neighbors since its civil war erupted in 2011. But Egypt has maintained security contacts with Assad’s government throughout, negotiating limited conciliation deals between Syrian armed groups and the Syrian government.