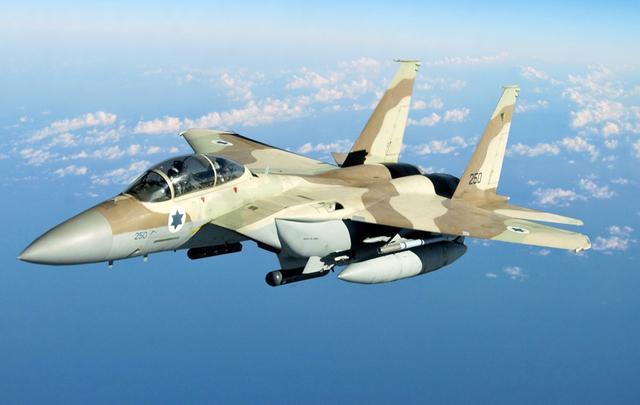 DAMASCUS, Aug. 24 (Xinhua) -- The Syrian air defenses intercepted Israeli missiles over the capital Damascus on Saturday night, the Syrian army said in a statement carried by the state TV.

The air defenses intercepted Israeli missiles, which were fired from the Israeli-occupied Golan Heights and targeted Damascus.

The statement said most of the Israeli missiles were intercepted before reaching their targets.

The report said that the attacks took place in the southern countryside of Damascus.

The attack is the latest in a series of Israeli missile fire targeting Syria.

Last month, four civilians were killed in Syria's Homs as a result of an Israeli missile strike.

On June 4, Israel targeted the T-4 air base in the central province of Homs.

On June 2, a total of three Syrian soldiers were killed and seven others wounded by an Israeli missile strike on military sites in the south of the country.

The Syrian government has repeatedly charged that Israel supports the terror groups in Syria and its repeated strikes are nothing but a way to lift the rebels' morale.

Israel has conducted hundreds of airstrikes in Syria throughout the eight-year conflict, most of them against what it says were targets of Iranian-backed militia groups such as the Lebanese Hezbollah.

Israel says it is determined to prevent Iran from entrenching itself militarily in Syria.