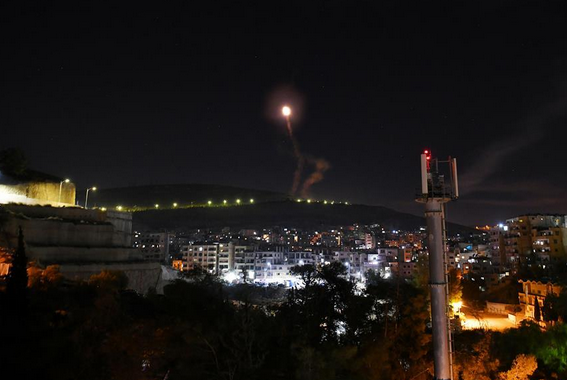 People in the capital Damascus heard the sound of powerful explosions as a result of the firing of air defenses triggered by the missile attack.

One of the missiles fell in the town of Akraba in Damascus countryside, it added.

In 2019, more than 17 Israeli attacks targeted Syria, the latest of which occurred on Nov. 20 when several Israeli missiles attacked sites on the southern and southwestern outskirts of Damascus.