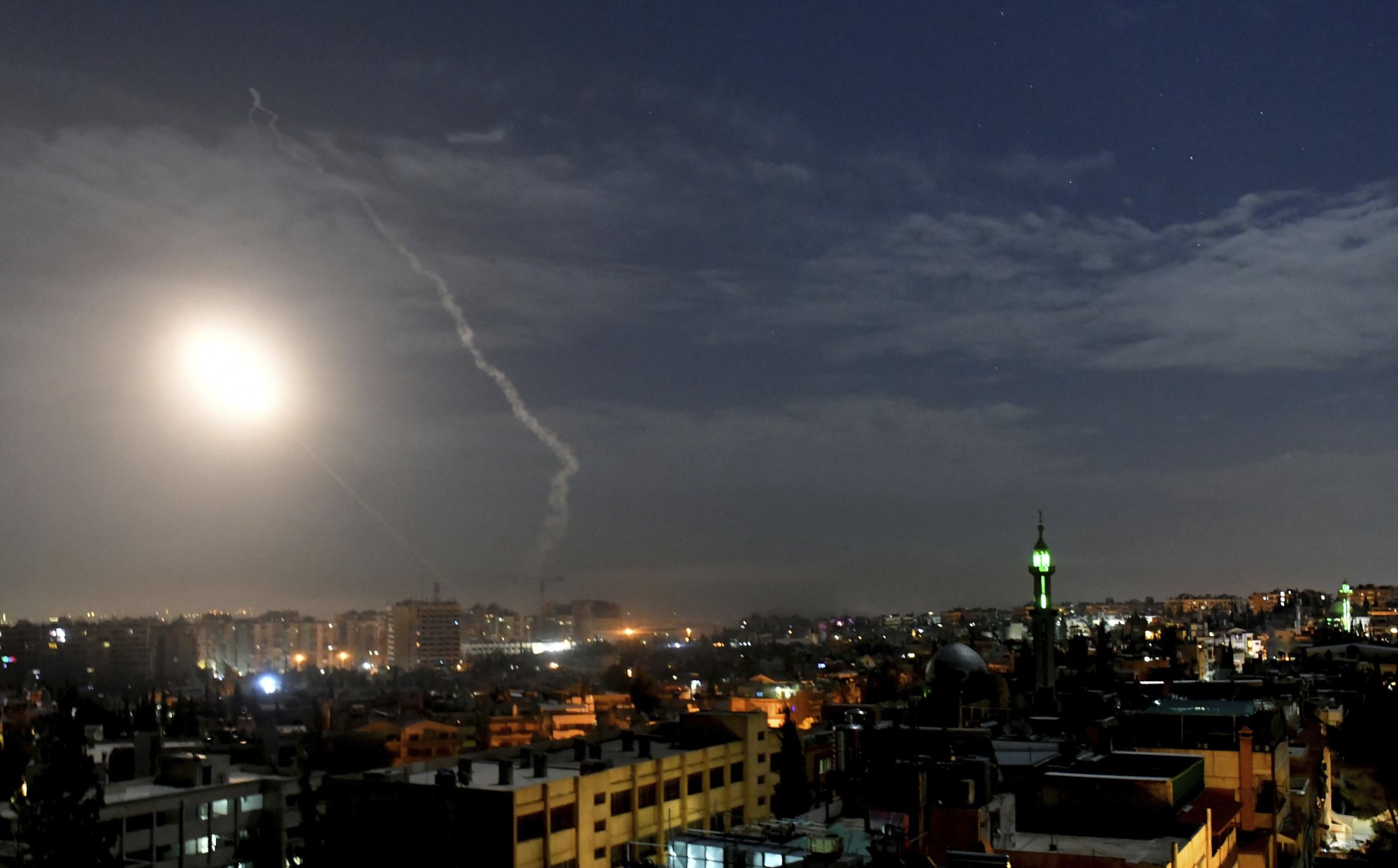 The air defenses intercepted a number of missiles targeting the city of Masyaf in the central province of Hama, SANA said, giving no further details.

It said the Israeli missiles targeted four sites in Syria before retreating back into Israel.