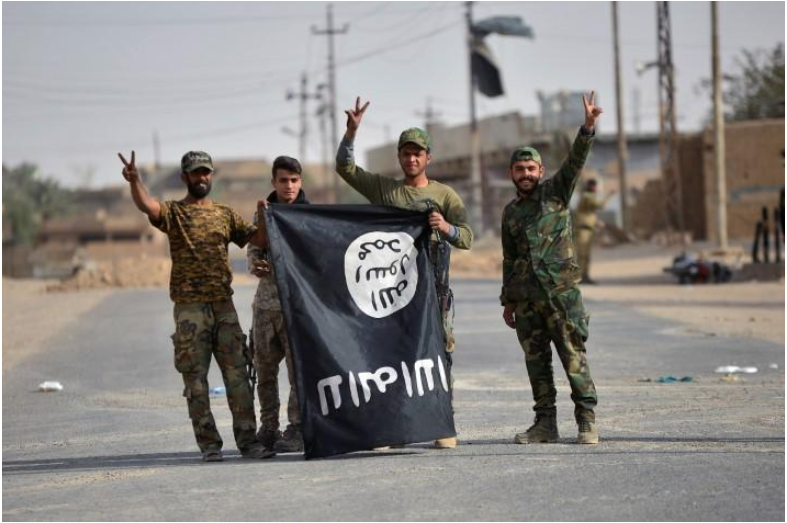 Syria’s army and its allies, led in the battle by Lebanon’s Hezbollah, have captured the last major Islamic State-held town in Syria, a commander in the military alliance supporting Syrian President Bashar al-Assad said on Wednesday.

“The last stronghold of Daesh (Islamic State), Albu Kamal, is free of the Daesh organization,” the commander said.

The commander added that Iraqi Popular Mobilization Forces also took part in the capture of Albu Kamal, located in Syria near the Iraqi border on the Euphrates river.

Hezbollah were “the foundation in the battle of Albu Kamal”, said the commander, adding that hundreds of the elite forces of the Iran-backed Shi‘ite group took part in the battle.

Islamic State retains control over some areas of desert and villages nearby, as well as a town and some other villages in adjacent areas of Iraq, and in scattered pockets elsewhere in both countries.