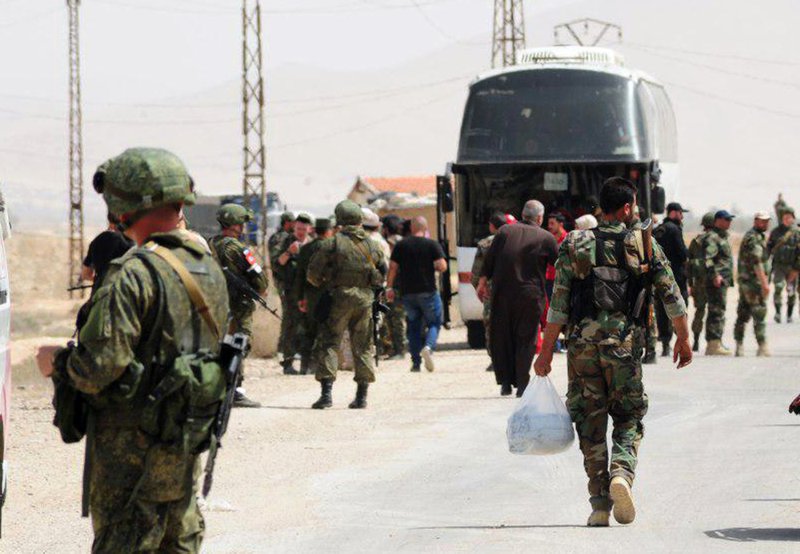 The Syrian army said in a statement that the reports are completely untrue about clashes between the Iranian and Russian forces in the eastern province of Deir al-Zour and the northern province of Aleppo.

The Syrian Observatory for Human Rights also denied the reports, which it said were circulated by regional media outlets.

Russian and Iranian fighters have been backing the Syrian government in face of the eight-year insurgency since the early years of the Syrian crisis.