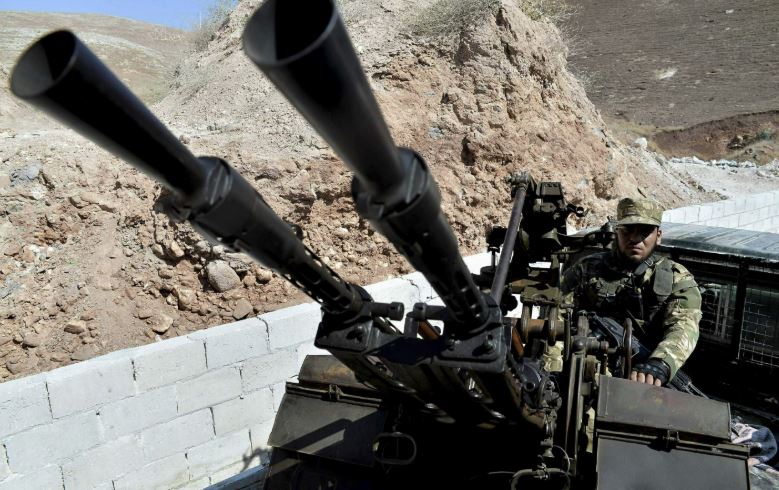 Apparently, this move is part of the fresh understandings the Syrian government reached recently with the Kurdish forces that are controlling areas in Hasakah and Raqqa as well as the Tuesday agreement between Turkey and Russia.

After the Turkish army launched a wide-scale offensive against the Kurdish-led Syrian Democratic Forces (SDF) in northern Syria on Oct. 9, the SDF established a Russian-backed deal with the Syrian government that accepts the Syrian army's deployment in Kurdish-held areas to help counter the Turkish attack.

On Tuesday, Turkey and Russia struck a new deal to end the Turkish attack in northern Syria after the Kurdish militia agreed to fall back from areas it controls on the Syrian-Turkish border.

Under the new deal, Syria and Russia will run joint patrols in border areas in northern Syria, which could explain the new deployment by the Syrian army.