DAMASCUS, March 2 (Xinhua) -- The Syrian army succeeded on Monday to recapture the strategic city of Saraqeb in the eastern countryside of Idlib province in northwestern Syria, a war monitor reported. 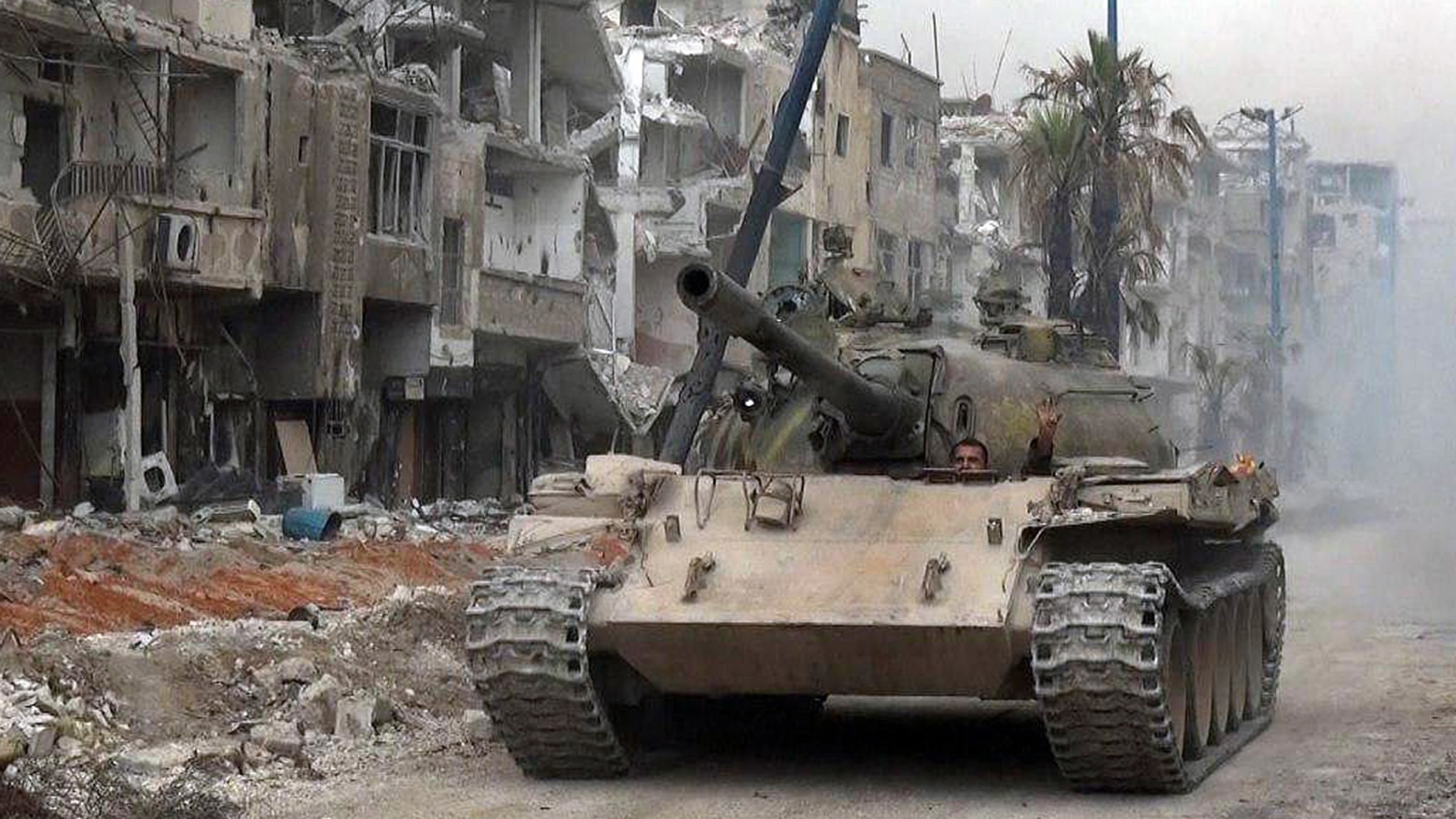 Backed by Russian airstrikes, the Syrian forces captured Saraqeb, four days after losing it to the Turkey-backed rebel groups, according to the Syrian Observatory for Human Rights.

Meanwhile, battles are taking place on the outskirts of the city as the Turkey-backed rebels are trying to re-enter the city.

Saraqeb has a strategic significance as it overlooks the M5 road, known locally as the international highway.

The M5 starts in southern Syria, near the border with Jordan, and runs all the way north to the city of Aleppo near the Turkish border.