UNITED NATIONS, Sept. 28 (Xinhua) -- The newly formed Constitutional Committee in Syria has been authorized to draft a new constitution for the war-torn country, according to its terms of reference, which have been agreed on by the government and opposition. 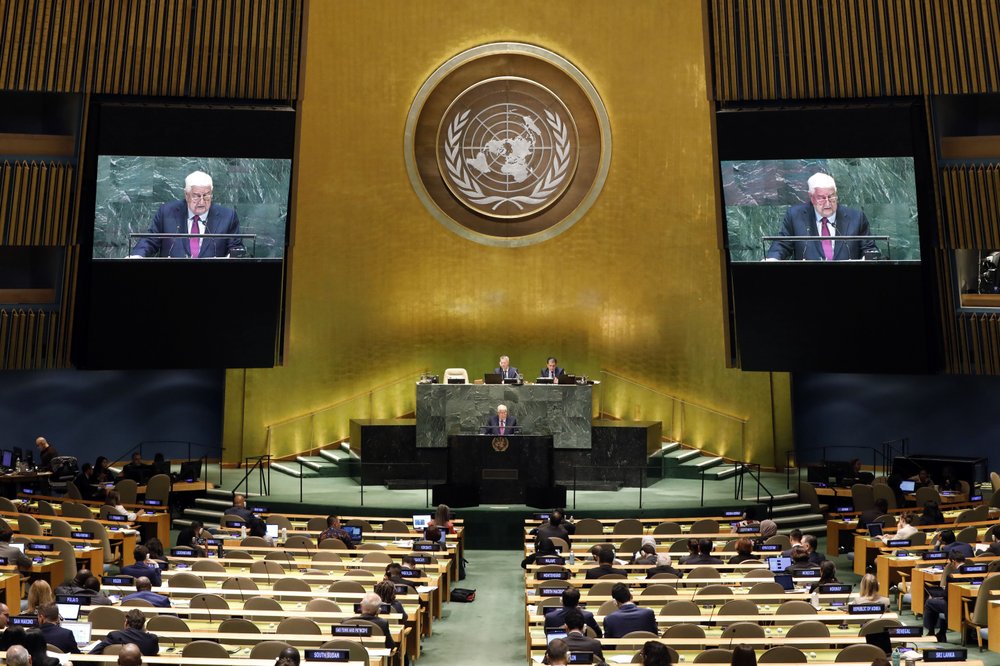 "The Constitutional Committee may review the 2012 Constitution (of Syria), including in the context of other Syrian constitutional experiences and amend the current constitution or draft a new constitution," reads the "Terms of Reference and Core Rules of Procedure" released by the United Nations on Saturday.

The Constitutional Committee will have a large body and a small body, with the small body of 45 members responsible for preparing and drafting the constitutional proposals for their adoption by the large body of all 150 members of the committee, according to the document.

The names of the 150 members of the Constitutional Committee will be made public in due course by the United Nations once all nominees have formally confirmed their participation, said the world body on Saturday in a note to correspondents.

Decision-making by both the large and small bodies require the support of a minimum of 75 percent of members in the respective body, while they are encouraged to take decisions by consensus where possible.

The formation of the Constitutional Committee was officially announced by UN Secretary-General Antonio Guterres on Monday.