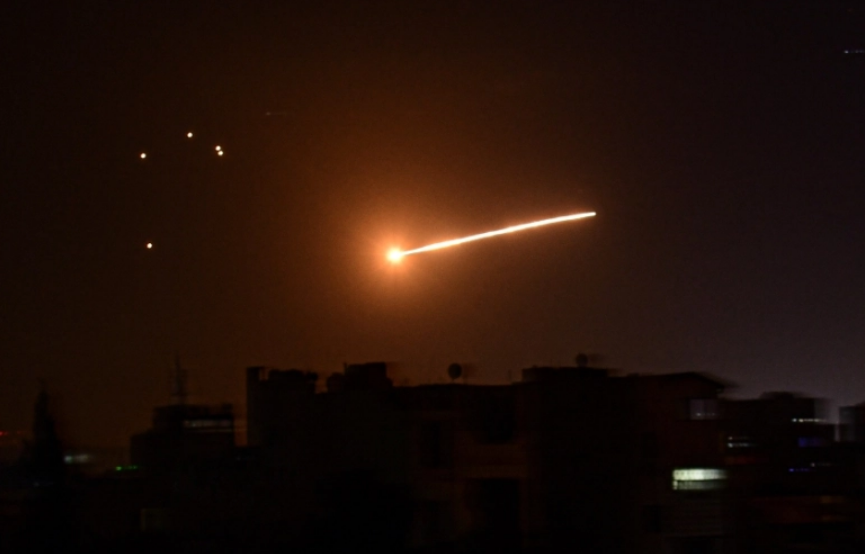 SANA said the Israeli attack was launched from inside the Lebanese airspace, as Israeli warplanes usually attack Syria from Lebanon.

Some people in the northwestern province of Latakia and the central province of Homs told Xinhua that they also witnessed an Israeli attack.

Meanwhile, the Syrian Observatory for Human Rights also reported that the Syrian air defenses in Damascus tried to intercept the Israeli missiles.

Israel has been attacking the military sites in Syria for years, alleging that they are in fact Iranian targets. Enditem