Israeli warplanes fired missiles targeting Syrian military positions in Homs and the Damascus outskirts in an attack that killed at least four civilians and wounded another 21, Syrian state media said. 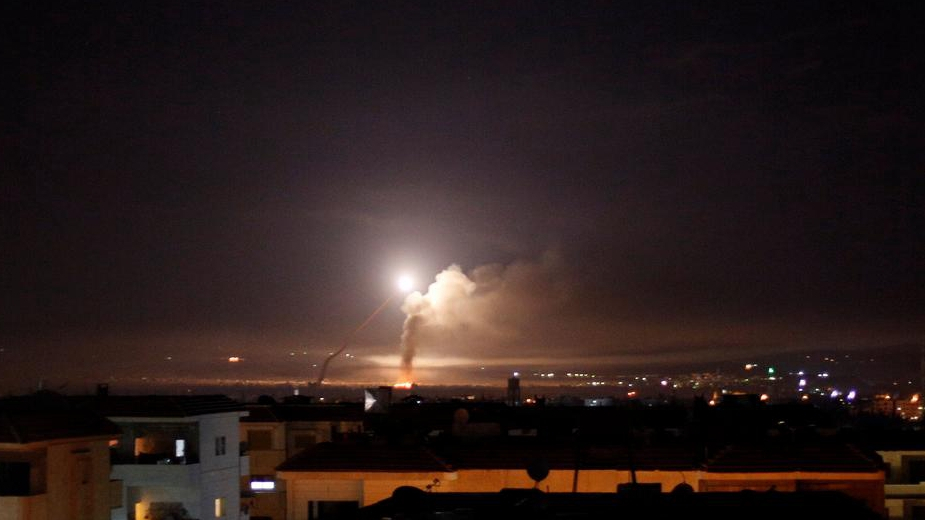 The Syrian military said Syrian air defenses had confronted the attack, which was launched from Lebanese airspace.

An Israeli military spokeswoman, asked about the report, said: "We don't comment on such reports."

Syrian state-run broadcaster al-Ikhbariya said the four civilians including a baby had been killed in Sahnaya, south of Damascus, as "a result of the Zionist aggression."

State news agency SANA said an additional 21 people had been wounded. SANA also reported that Syrian air defenses had brought down a number of the missiles.

In recent years, Israel has carried out hundreds of strikes in Syria that it says have targeted its regional arch foe, Iran, and the Lebanese Hezbollah group, which it calls the biggest threat to its borders.